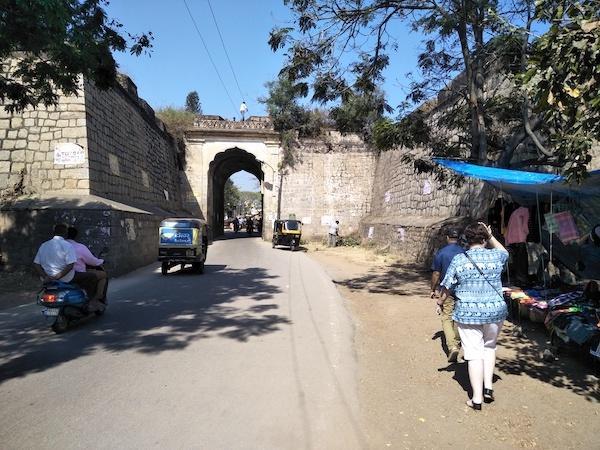 These challenges are, according to the GSMA, “impacting the ease of doing business”, notably by adding to costs and timescale. Given prime minister Narendra Modi’s announcement on 15 August of plans to connect 600,000 villages with optic fibre cable-based networks within the next 1,000 days, this could be a highly relevant point.

In a letter dated 22 September, the GSMA India senior policy director Manoj Kumar Misra is quoted as saying: “Despite the Department of Telecommunications (DoT) 2016 right of way (RoW) rules, there remain multiple challenges at the ground level in rolling out infrastructure.”

With 4G still rolling out, it has been calculated that India may need to double the current fibre optic cable base and add as many as 100,000 new towers to the present number. The RoW rules provide for a framework to give approvals for setting up of towers and laying of fibre cables and for settling disputes in a timely manner.

RoW is clearly a sticking point. Although the RoW rules were set out four years ago, it appears implementation has not been enforced.

Recently the Tower and Infrastructure Providers Association (TAIPA) reiterated the need to implement the RoW policy immediately to provide uninterrupted mobile services to the country’s more than 1 billion subscribers. The GSMA, in turn, has suggested that various RoW charges could be replaced with a single ‘one-time’ charge.

Whatever the potential benefits of speedy rollout may be to their own economic progress, many states have been ignoring RoW rules. We reported in February that fewer than half of India’s states or union territories were following the RoW rules, long after they were announced in 2016.

In some cases, states were adding to the restrictions on placement of infrastructure and insisting on much higher fees to be paid to the state government for permission.