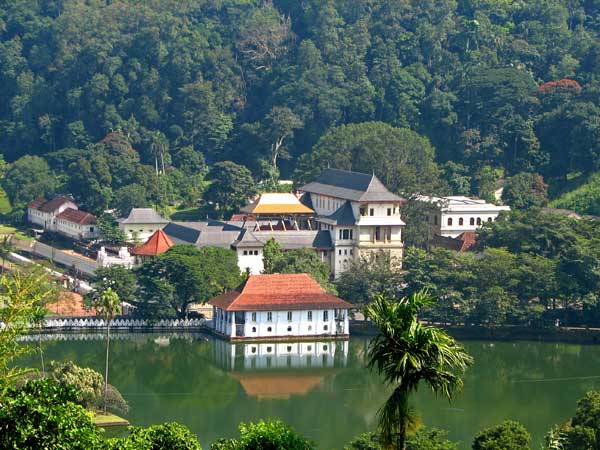 As reported by TeleGeography, the Telecommunications Regulatory Commission of Sri Lanka (TRCSL) has identified over 2000 “dark spots” across Sri Lanka with weak signal. Additionally, the commission claims that 122 of 152 Grama Niladari Divisions (GND) do not currently receive mobile broadband coverage.

The new legislation is aimed at improving coverage as well as preparing for the planned – and long-delayed - introduction of fixed and mobile number portability (FNP/MNP). Currently slated for October 2021, the TRCSL’s technical planning for the implementation is underway.

The regulator’s Director General Oshada Senanayake told the Business Times: “We updated the quality of service (QoS) gazette after 18 years”, noting that these cover issues such as “how long a customer can be on hold by a telephone operator, the quality of the call, bill resolutions etc.” He noted that QoS covering broadband/data would be addressed “in the near future.”

The official noted that voice service QoS was being affected by the “high number of court cases on spectrum allocation” in which operators face legal action for failing to utilize mobile airwaves. Senanayake stated that many cases were now being resolved and “refarming of spectrums has started now in a bid to overcome interference propagated by signals in neighbouring countries.”

Senanayake added that the Radio Telecommunications Terminal (RTT) rules had also been updated, noting that any products that had not been approved for sale prior to 16th December 2020 must now clear the new RTT Type Approval Rules. Additionally, all approval certificates issued before this date will expire on 17th June 2021. The goal is to safeguard quality, ensuring that “Sri Lanka will not be a dumping ground for fake and substandard devices.”

Last week, Airtel Lanka announced that it was deploying 37 new cell sites to boost its coverage as part of the government’s initiative to improve the “dark spots” in Sri Lanka’s connectivity.