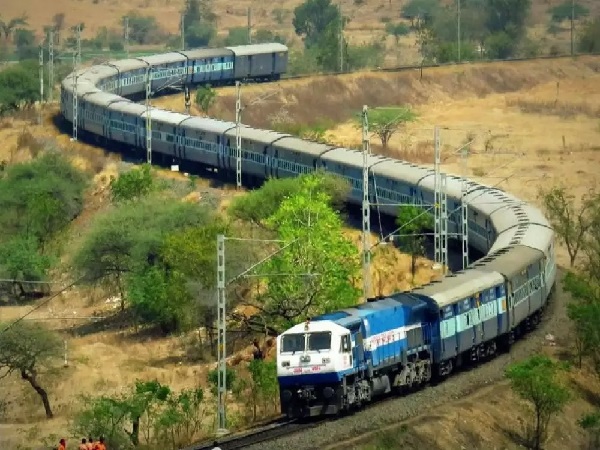 To boost the Railways network in the country, India's Union Cabinet announced to provide 5 megahertz spectrum in 700 MHz band.

The Union Minister of Information & Broadcasting, Prakash Javadekar said, "Indian Railways will be provided with 5 megahertz spectrum in 700 MHz band. It will improve its communication system and make rail travel safer."

According to a statement of the Indian government, the Railways will utilise the allotted spectrum to provide long-term evolution (LTE) based Mobile Train Radio Communication (MTRC) on its route. The project is estimated to cost around INR 25,000 crore (GBP 2.42 billion).

The project will be completed in the next 5 years, it said.

“The purpose of the LTE for Indian Railways is to provide secure and reliable voice, video, and data communication services for operational, safety, and security applications. It will be used for modern signalling and train protection systems and ensure seamless communication between loco pilots and guards,” the official statement said.

It will also enable the Internet of Things (IoT) based remote asset monitoring especially of coaches, wagons & locos, and live video feed of CCTV cameras in the train coaches to ensure efficient, safer, and faster train operations.

The spectrum charges may be levied based on a formula basis as prescribed by the Department of Telecommunications for Royalty Charges and License Fee for Captive use as recommended by the Telecom Regulatory Authority of India.

In 2019, the TRAI recommended the allotment of spectrum to the railways, albeit only for captive use and not to offer any commercial services such as onboard WiFi.