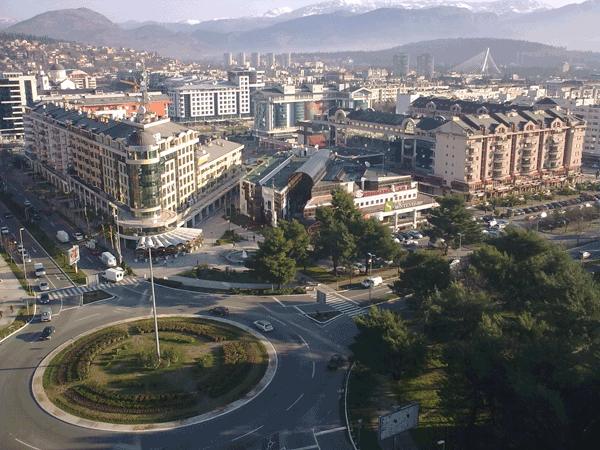 Public consultations have been announced in Montenegro by the country’s regulator, the Agency for Electronic Communications and Postal Services (EKIP), ahead of a planned auction of radio frequency spectrum.

EKIP said that, at a session held late last week, it had “adopted a Draft Public Tender Documentation for the allocation of approvals for the use of radio frequencies in the bands 900MHz, 1800MHz, 2GHz and 2.6GHz for the implementation of public mobile electronic communications networks”.

This has been followed by the initiation of a public consultation procedure on the Draft Tender Documentation.

The regulator apparently has to begin such an auction six months or more before user rights expire. In the event, a total of 220MHz of spectrum in these bands will come under the hammer, ideally in November this year, though the announcement didn’t make it clear whether 4G, 5G or both were involved.

According to TeleGeography's CommsUpdate, the auction format will involve both adjusted multi-round sequential bidding and adjusted single-round bidding through sealed bids, with eligible applicants paying a one-off fee of EUR30,000 (USD35,300) to take part.

Most of the awards will be valid from 21 April 2022 to 1 September 2031. There will be a number of coverage obligations involved, though they will differ depending on whether the winners are incumbent operators or new entrants. 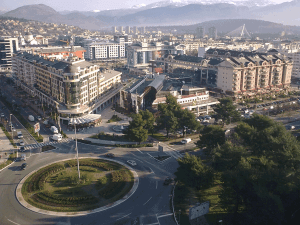