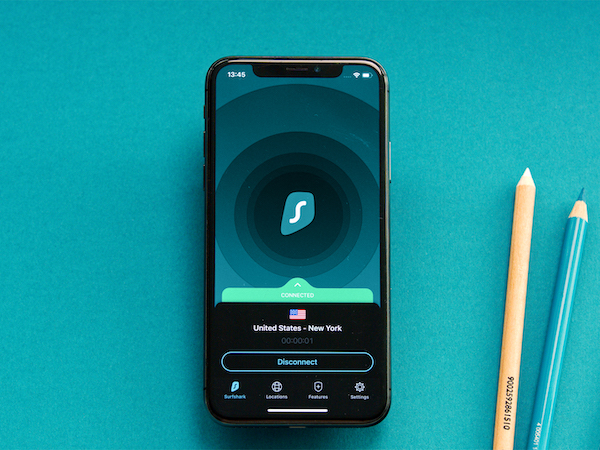 Following last week’s report that ExpressVPN has decided to remove its servers from India, a second VPN provider, Surfshark, has also shut down its physical servers in the country.

Under legislation scheduled to take effect on 27 June, VPN providers are required to retain user data and IP addresses for at least five years – even after clients stop using the service.

Surfshark says it “proudly operates under a strict ‘no logs’ policy, so such new requirements go against the core ethos of the company". It continues: “A VPN is an online privacy tool, and Surfshark was founded to make it as easy to use for the common users as possible. The infrastructure that Surfshark runs on has been configured in a way that respects the privacy of our users and we will not compromise our values – or our technical base."

As with ExpressVPN, Surfshark plans to introduce virtual Indian servers. These will be physically located in Singapore and London.

Surfshark says it will continue to closely monitor what it describes as the government’s attempts to limit internet freedom and encourage discussions intended to persuade the government to hear the arguments of the tech industry.

The Netherland-based company also suggests that VPN suppliers leaving India isn’t good for its burgeoning IT sector and that collecting excessive amounts of data within Indian jurisdiction without robust protection mechanisms could lead to data breaches.

According to India’s Economic Times, another company, NordVPN, is planning to remove physical servers in India if the current position does not change. The news service adds that India has more than 270 million VPN users, who, it says, use them to access geo-restricted content, stay safe on public Wi-Fi networks, remain anonymous and get around internet restrictions, among other things.