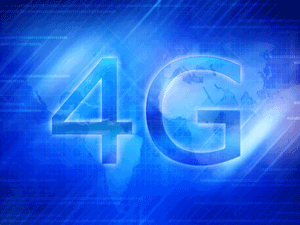 A number of mobile operators in Russia could have their right to certain frequencies of 4G spectrum revoked. An appeals court has elected to return the spectrum to its previous holder, local TV broadcaster EROS.

The broadcaster had its rights revoked in 2011 and the resulting free spectrum was given to service provider Scartel. However, Moscow’s Ninth Arbitration Appeals Court has overturned this ruling.

The ruling could have an impact on MegaFon, the country’s second-largest operator, as it has launched 4G services early via Scartel’s network. Scartel itself has stated that it will appeal against the decision.

The other major Russian operators – MTS and Rostelecom – could also be affected by the ruling as they were both granted the right to use spectrum formerly used for broadcasting. However, both firms hold alternate spectrum that could be used for the same 4G offering.

While 4G spectrum was licensed in Russia last summer, most licensed frequencies lie in a different range to those held by EROS.