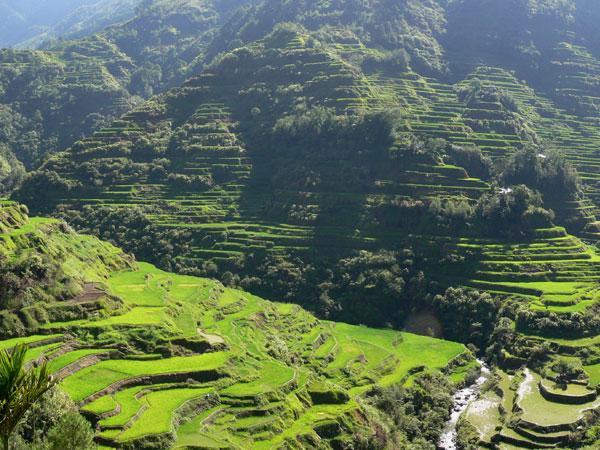 The Philippines’ Department of Information and Communications Technology (DICT) has outlined its criteria for choosing a third operator in the market.

The proposals are still in draft form, with the DICT planning to hold a public consultation on them in early March.  Among the proposed criteria are the new operator having a net worth of at least PHP10 billion ($191 million) and having a congressional franchise.

If the player is a venture by a consortium, the members must be able to raise this amount in equity and at least one of them must hold a franchise – plus at least 60% of the interest in the group must be held by Filipinos.

In addition, the new player must have “proven technical capability” in providing telecoms services and cannot have any “bidder’s liabilities”. Furthermore, the new player is not permitted to have any relationship to any telecoms group that has a combined wireless (mobile and broadband) market share of over 40%.

The guidelines stipulate that upon being awarded a licence, the new player must detail its rollout plans within 15 days and begin offering services commercially within a year. The operator will then have five years to extend coverage to 80% of provincial capital cities and towns and 80% of chartered cities.

DICT will issue the draft proposals to stakeholders on 27th February, with a public hearing following on 6th March. The department is aiming to have the draft finalised by the end of March so that an auction can go ahead on the 18th May.

The Philippines has long been dominated by the duopoly of Globe Telecom and Smart Communications, which is the mobile arm of PLDT. At the end of December 2017, each had a share of around 50% of the market. In October 2016, the country’s pugnacious President Rodrigo Duterte warned the operators that he would allow Chinese competitors to enter the market if they didn’t improve the poor quality of their services.

Following this, Duterte invited Chinese companies to invest in the Philippines’ telecoms sector, with China Telecom named as the firm that would set up a third operator in the country. State-run National Transmission Corp (TransCo) and Philippine Telegraph & Telephone (PT&T) are both keen to partner with the Chinese company to set up a new operator.