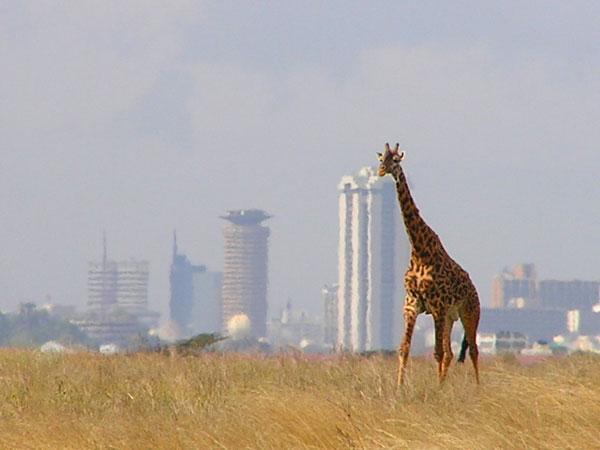 Two East Africa nations - Kenya and Djibouti – are the focus of new updates from Research & Markets which highlight the benefits of a competitive market.

The landing of four fibre-optic international submarine cables in recent years dramatically reduced the cost of phone calls and internet access, allowing internet services to be affordable to a far greater proportion of the population. In parallel, the sector's regulator has reduced interconnection tariffs and implemented a range of regulations aimed at developing further competition.

The incumbent fixed-line telco, Telkom Kenya, which was managed by Orange Group from 2007 until it was sold to Helios in November 2015, has struggled to make headway in the competitive market.

A simplified and converged licensing regime introduced in 2008 has lowered the barriers to market entry and increased competition by allowing operators to offer any kind of service in a technology- and service-neutral regulatory framework.

Numerous competitors are rolling out national and metropolitan fibre backbone networks and wireless access networks to deliver services to population centres across the country. Several fibre infrastructure sharing agreements have been forged, and as a result the number of fibre broadband connections increased 18% in 2016, year-on-year.

By contrast, Djibouti’s telecoms sector is overshadowed by the dominance of its incumbent provider, Djibouti Telecom (DT). Djibouti is one of the few remaining countries in which the national telco has a monopoly on all telecom services, including fixed lines, mobile, internet and broadband.

The lack of competition has meant that the market has not lived up to its potential. While domestic infrastructure remains poor, the country is one of the best connected for fibre optic international cables the region.

The Djibouti Internet Exchange is a meeting point for a number of cable systems passing between the Red Sea and Indian Ocean. Despite this connectivity, broadband services in Djibouti remain very expensive, which continues to hold back the full growth potential of the sector.

Growth in the mobile and internet markets is accelerating in line with DT's investment in its mobile network. However, competition and foreign investment are both required for the telecoms market to show solid development in coming years. In preparation for this, DT itself is forging international alliances, and has been a key investor in cables including the DARE and AWE systems. 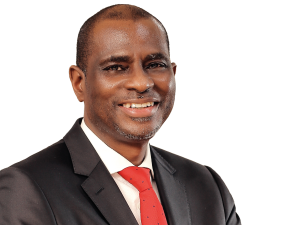 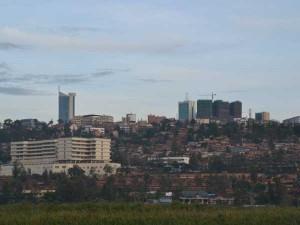 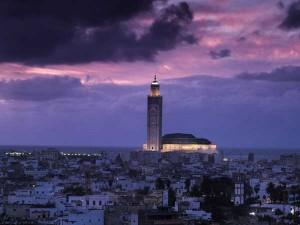 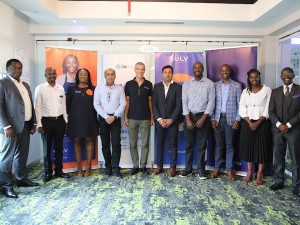 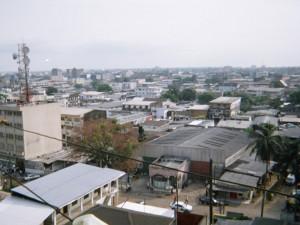 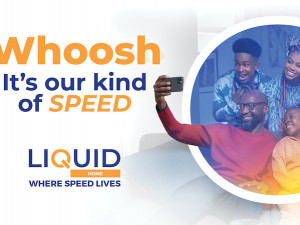