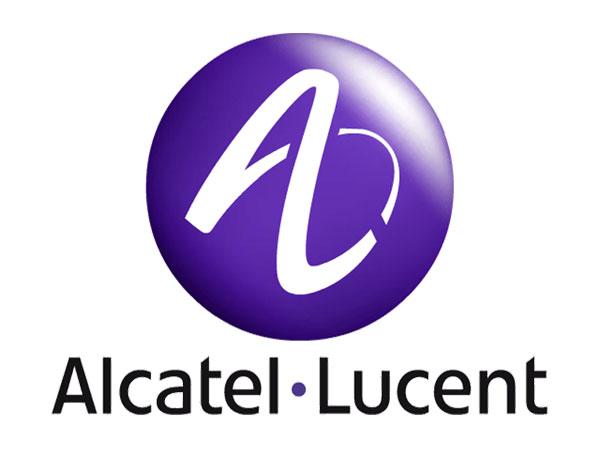 French vendor Alcatel-Lucent has been selected by two of China’s largest operators to supply technologies for their LTE deployments.

China Mobile, which is deploying the world’s largest TD-LTE 4G network, will use small cells provided by Alcatel-Lucent, while China Telecom will use the vendor’s convergence solution to support deployments of both TDD-LTE and FDD-LTE in 12 provinces.

Following the recent issue of 4G licences in China, both operators are beginning their rollouts. Market leader China Mobile has already collaborated with Alcatel-Lucent to create the lightRadio 9768 Metro Radio Outdoor (MRO), part of the Metro Cell solution which the operator has successfully trialled across several of China’s more densely populated cities.

The Metro Cell solution will enable China Mobile to meet the surging capacity demands for ultra-broadband access in urban areas across China in the most effective and economical way.

Small cells are a critical component of LTE ultra-broadband deployments as they enable operators to boost coverage and capacity in busy areas such as shopping malls, sports stadiums and high-traffic roads. By bringing the base station closer to the end user small cells assure exceptional mobile broadband including enriched multimedia services wherever consumers are located.

The operator has chosen Alcatel-Lucent as one of the top three suppliers for its network infrastructure operating in both the LTE TDD and FDD modes. The vendor will provide 9,892 base stations for China Telecom’s deployment of LTE-TDD and LTE-FDD technologies in 12 provinces in China. 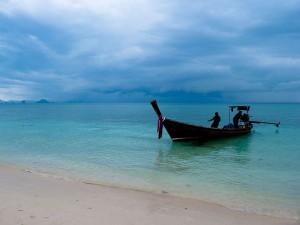