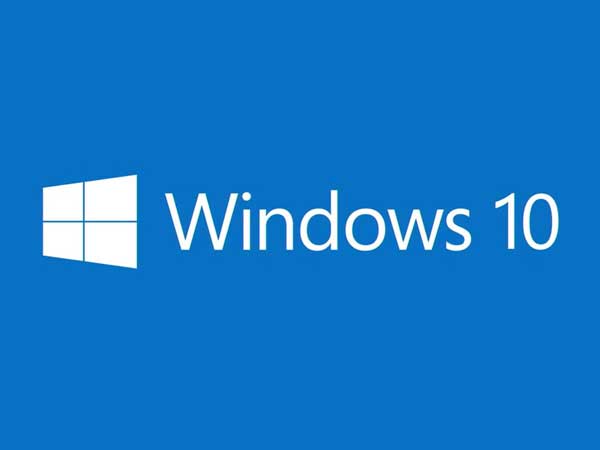 Microsoft has signed an agreement with Russian search engine firm Yandex that will see the latter provide the default homepage and search functions for Windows 10.

Since Yandex is considered a Russian rival to Google, the deal echoes a recent agreement between Microsoft and search engine firm Baidu, which is essentially the Chinese counterpart to Google. The agreement saw Baidu displace Bing as the default Windows 10 search engine in China.

By aligning itself with well-established search engines with a strong local presence, Microsoft is aiming to strengthen its foothold in these major markets. The US firm’s keen rivalry with Google has likely provided common ground for all parties in the deals.

Yandex previously complained to  Russia’s Federal Antimonopoly Service that Google was breaching competition rules. The complaint was upheld, forcing Google to adjust its agreements with handset vendors over which apps could be pre-installed on Android devices.

Terry Myerson, executive vice president of Windows and Devices at Microsoft, said: “We are committed to delivering a Windows 10 experience that our customers around the world will love – one of the ways we will do this is through locally relevant experiences.”

He noted that the Yandex deal “introduces users in these regions to the advantages of Windows 10 through the Yandex index page, which will offer them a place to download and install the official Windows 10 experience”.

“Windows 10 has already proven to be a success, while demonstrating enormous growth potential, not least because of Microsoft’s willingness to cooperate with strong players in local markets,” said Arkady Volozh, CEO of Yandex.