Worldwide semiconductor revenue grew 10.8% in the year to USD 464 billion in 2020, despite the impact of COVID-19 on the global economy, according to the Semiconductor Applications Forecaster (SAF) from International Data Corporation (IDC).

There will be growth in semiconductor sales worldwide as the adoption of cloud technologies and demand for data and services remain unchanged. Global fiscal and monetary policy remains accommodative and will provide a tailwind for continued capital investments in long-term infrastructure.

"2021 will be an especially important year for semiconductor vendors as 5G phones capture 34% of all mobile phone shipments while semiconductors for 5G phones will capture nearly two-thirds of the revenue in the segment," Solis added.

Supply constraints will continue through 2021. While shortages occurred in automotive semiconductors in the initial phase, the impact is being felt across the board in semiconductors manufactured at older technology nodes.

The market for semiconductors in Computing systems, such as PCs and servers, outpaced the overall semiconductor market, growing 17.3% year over year to $160 billion in 2020. "Demand for PC processors remains strong, especially in value-oriented segments," said Shane Rau, research vice president, Computing Semiconductors. "The PC processors market looks strong through the first half and likely the whole year." IDC forecasts Computing systems revenues will grow 7.7% to $173 billion in 2021. 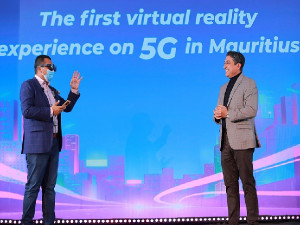 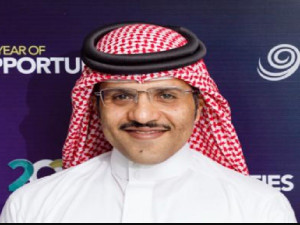 Ericsson signs a 5G and IoT agreement in Chile

5G adoption in the Asia Pacific will be uneven, says Moody's