A reminder of the growing importance of smart mobile devices to African broadcasters has come with the announcement by streaming giant Netflix of a new mobile-only subscription plan for its mobile device-using audience in sub-Saharan Africa.

According to Business Insider Africa, the mobile-only plan is 50-60 percent lower in price than the basic Netflix offering. The plan is now available to users in a number of sub-Saharan countries.

The video streaming company announced this new plan as it believes that consumers in Africa watch Netflix on mobiles more than they do in any other market.

Another way in which Netflix hopes to keep the attention of African viewers is the new Play Partial Download feature. It allows users in sub-Saharan Africa to watch titles that are partially downloaded – in an area where internet connection speeds are slow, for example.

Netflix has introduced this plan because the African market tends to favour downloading. The streaming giant added that the feature would enable members to save time and money as Africans have apparently shown a strong interest in offline viewing after rises in cellular data prices in a number of markets.

Partial downloading is now available on Android phones and tablets. Testing on iOS will begin in the coming months.

Members who subscribe to the mobile plan will have access to all available Netflix titles. Other big players in the market, such as IrokoTV and Showmax – a video streaming platform owned by Multichoice Group, have already lowered prices. Nevertheless, with one estimate suggesting that close to half a billion Africans will be using the mobile internet by 2025, it looks like competition for mobile viewers could continue to push prices down. 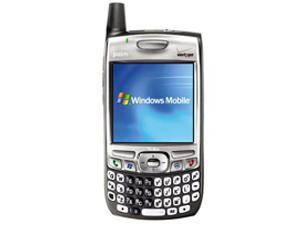 Virtualisation paves the way for the next billion devices
Consumer Ecosystems