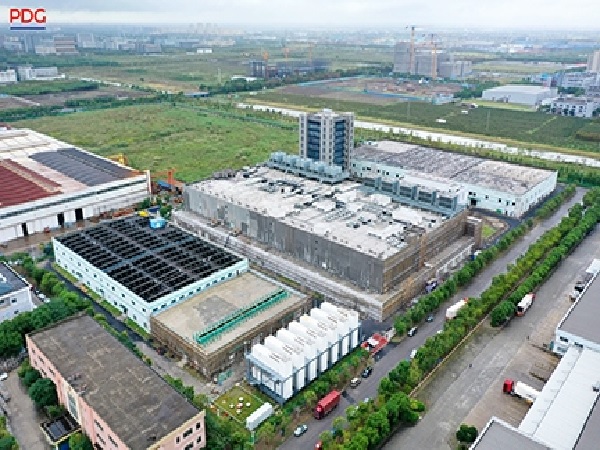 Both existing shareholders in PDG, Warburg Pincus and Ontario Teachers’ Pension Plan Board, are also investing in this round, with the total exceeding half a billion dollars, according to the Emirati state-owned holding company (sovereign wealth fund).

Established in 2017, PDG is a leading Pan-Asia data centre operator with an unrivalled footprint across key Asian digital economies. PDG has a portfolio of 20 data centres with over 600MW of secured capacity and spanning five countries.

The company serves hyperscalers, internet and cloud companies, and financial institutions with scalable and reliable internet infrastructure and world-class data centre services to meet their increasing demand across Asia.

According to the release, this fundraise will enable PDG to consolidate its position as the leading Pan-Asia data centre operator with presence in China, India, Singapore, Japan and Indonesia, while accelerating expansion plans into other markets in Asia.

PDG highlighted the potential of the Asia data centre market which it stated is the fastest growing globally, driven by a large base of internet users, acceleration of digitalisation, large volumes of data use, and a tech-savvy young population.

"Mubadala’s track record of long-term investments combined with extensive know-how in the digital infrastructure space makes it a great partner as we continue to scale our business. We are also heartened by the continued trust and confidence placed by both Warburg Pincus and Ontario Teachers’ in PDG,” said Rangu Salgame, co-founder, Chairman and CEO of PDG.