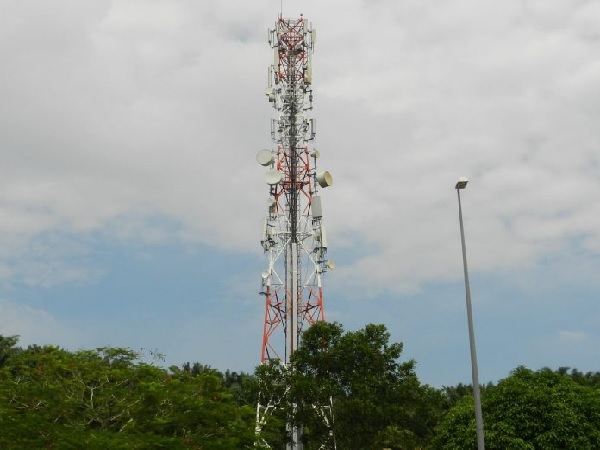 The Abu Dhabi Investment Authority (ADIA), a sovereign wealth fund (SWF) owned by the Emirate of Abu Dhabi, has acquired a stake in EdgePoint Infrastructure, a telecom towers platform focused on Southeast Asia.

According to a press release from ADIA, it has committed up to $500 million to invest in the Southeast Asia-focused digital infrastructure platform firm and to support the future growth of the platform, which is expected to include both acquisitions and the development of new towers.

EdgePoint develops, acquires, and operates telecom towers, distributed antenna systems, and related infrastructure in Southeast Asia. These assets, numbering more than 10,000, are spread across Indonesia and Malaysia. The company now wants to focus on other countries in Southeast Asia.

Khadem Al Remeithi, executive director of real estate for ADIA’s Infrastructure Department, said: “We believe this platform can play an important role in increasing both the capacity and coverage of digital services in the region”, particularly in Indonesia where regulatory changes are encouraging international investors to explore opportunities.