A new report on digital transformation in the Brazilian banking sector will no doubt make interesting reading for mobile operators as it shows what looks like an inexorable rise in consumer take-up of mobile banking.

According to website BNamericas, the survey involved 21 financial institutions, making up the vast majority of the Brazilian banking sector, which apparently spent $5.23 billion on technology last year. This went mainly towards artificial intelligence, robotic process automation and IoT. Banks also greatly increased their spending on cybersecurity.

A Febraban spokesperson was quoted as saying that this rise in spending was the result of the increased use of digital channels and bank applications by customers during the pandemic.

However, readers of this website will perhaps be most interested in the finding that, again driven by the pandemic, mobile became for the first time the dominant channel for banking transactions. And this seems to apply to all dealings, even if they were not strictly financial – such as simply checking an account.

The report suggests that mobile devices were responsible for 52.9 billion of the 103.5 billion banking transactions recorded last year in Brazil, up 43 percent over 2019. Internet banking followed some way behind, with 16 percent of transactions.

Mobile transactions specifically involving financial operations such as transfers or payments shot up by 64 percent. This was again most likely a result of the pandemic, but emergency aid made available by the government via digital accounts also played a part.

As a result, the number of active mobile banking accounts hit 191.5 milllion last year, more than doubling from 87.7 million in 2019.

And when people start using mobile banking it becomes a habit. The number of heavy mobile banking users more than doubled between 2019 and 2020, from just under 36 million customers to over 76 million.

The inevitable question now is not whether this trend is being reflected in other countries, which seems highly likely, but to what extent. 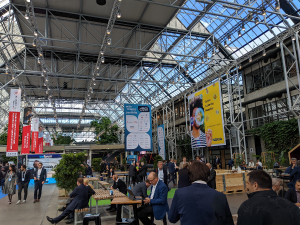 Collaboration is key to the future of telecoms
Cloud & Virtualisation 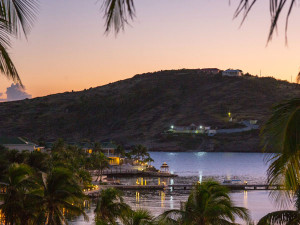