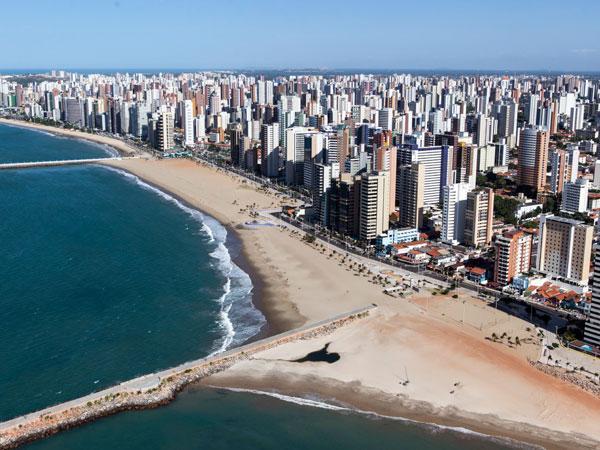 Integrated ICT and infrastructure provider Vox has entered into a partnership with Angola Cables that will give it remote peering access to the undersea South Atlantic Cable System (SACS) linking Africa with the Americas.

SACS is the first undersea cable connection to provide a direct link between Africa and South America. The 6165km-long cable with a design capacity of 40Tbps connects Luanda, Angola with Fortaleza, Brazil and provides the lowest latency routing option between the two continents. In South Africa, Angola Cables has Points of Presence (PoPs) in both Cape Town and Johannesburg.

Unlike the first three cables that allow for a range of data traffic to be carried between South Africa and the points of presence in London, the SACS arrangement will cater for selective peering options. The link will be used to transfer certain types of content initially and will extend their peering relationships over time.

“Based on demand, Vox will approach content delivery networks (CDNs) in Luanda, Sao Paulo and New York, to look at what can be delivered to South African consumers and businesses at a lower latency, and in doing so, shorten the distance between local users and content in international markets,” noted Burrell.

Vox already has peering arrangements in place with large CDNs and Cloud Providers through its existing Internet Exchange (IX) relationships in South Africa. The new arrangement with Angola Cables will allow Vox to extend its reach and offer customers the ability to host multi-cloud services abroad – and pass on the benefits of the lower latencies via SACS.

Angola Cables’ Chief Executive Officer António Nunes maintains that SACS presents a multitude of benefits for users on both sides of the Atlantic. Apart from the considerable reductions in latencies, the cable network has the capacity to cater for the huge rise in demand for data services. “Given that SACS also has multiple onward connection options, companies and individuals can send, share or transmit data quickly and efficiently, something which has become a vital commodity in today’s digital economy.” 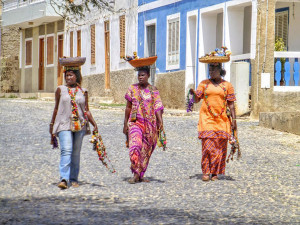 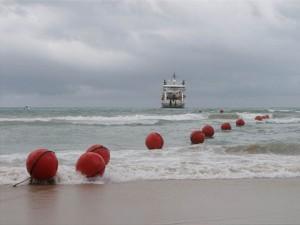 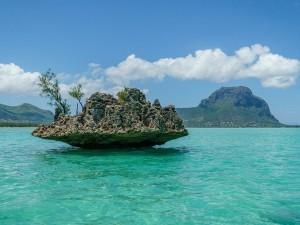