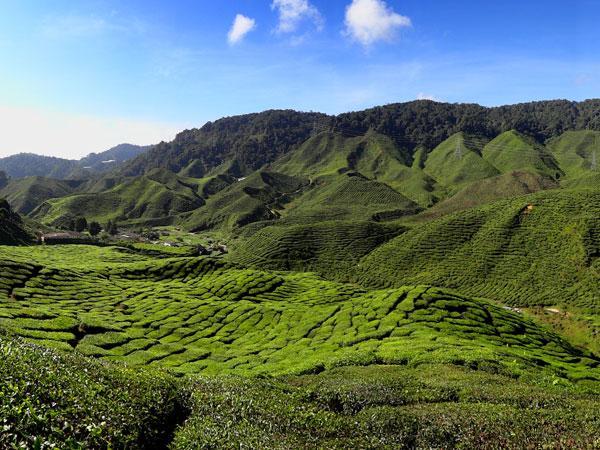 There has been an announcement in recent days of a major backhaul delivery in Africa by SpaceBridge, though the customer name has not yet been revealed.

The multiservice broadband satellite communications systems solutions provider has been a little coy about the customer name, simply saying that it has delivered large-scale cellular backhaul over a satellite platform to the largest MNO in Africa.

The solution, for 2G/4G mobile cellular backhaul over satellite, is for servicing unserved remote areas and will replace currently installed technology, says Spacebridge.

The delivered satellite backhauling solution is equipped with SpaceBridge’s WaveSwitch patented technology, offering VSAT stations that can quickly switch between SCPC, A-SCPC or MF-TDMA waveforms. The integration between the SpaceBridge satellite platform, eNodeB terrestrial equipment and the MNO allows the satellite band to adjust to cellular traffic growth.

Such flexibility, says SpaceBridge, will enable the population served (it is not precise about the area) to receive adequate service for years to come, at better transmission quality, providing faster Internet access for sending pictures, videos, texts and superior voice communications.

While the areas served and the customer may not be precisely identifiable (though no doubt some readers will have a good guess), this deal underlines the continuing role of satellite in a continent where cellular coverage of remote areas remains a significant challenge.