Oracle says the opening is part of what is calls an aggressive plan to have 38 cloud regions by the end of 2021.

OracIe says the new region will deliver multiple benefits to customers, especially to those in highly regulated industries with restrictions to access servers outside the national territory. In addition, Oracle says its first cloud region in Chile will positively impact other Latin American countries, such as Argentina, Peru, Uruguay, Paraguay and Bolivia.

The Oracle Chile Cloud Region features multiple independent fault domains, enabling customers to deploy applications with high availability. It is also connected to a separate site in São Paulo, Brazil, as well as all of Oracle’s other cloud regions via Oracle Cloud’s private high-speed network backbone.

This will allow organizations to deploy cloud services in multiple independent regions for disaster recovery, as well as to host and store all transactional data in the region.

Chile was chosen as a strategic region because the country has been a pioneer in the adoption of public cloud services and Oracle has seen strong customer demand for cloud infrastructure in the region. In addition the ongoing pandemic has forced many companies to move their business and operations online, changing their IT priorities considerably. 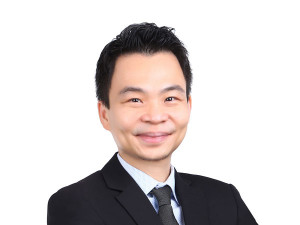