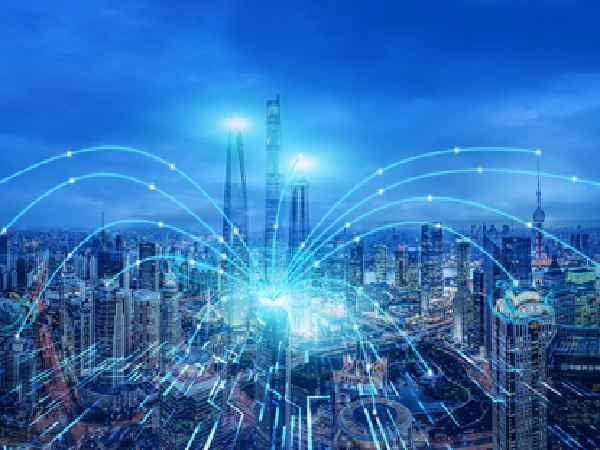 In the Passive Optical Network Optical Network Terminal (PON ONT) product category, ZTE placed first globally both for shipments with a share of 34.8% and for revenues in the third quarter of the year, according to a press release from the international provider of telecommunications, enterprise, and consumer technology solutions for the mobile internet.

ZTE actively strengthens its capabilities in technological innovation, quality control, production and delivery, and security governance in the fixed broadband field, it said.

In terms of technological innovation, ZTE launched Wi-Fi 6 and smart mesh networking products as well as the industry's only Fiber To The Room (FTTR) solution that supports both Point To Point (P2P) and Point to Multipoint (P2MP) technologies.

ZTE also released the first ONT in the industry that obtained the EasyMesh R2 certification of the Wi-Fi Alliance (WFA). The company has won multiple prestigious industrial design awards for the outstanding design of it products, including the iF Design Award and the Red Dot Design Award.

With regards to quality control, ZTE adopts reliability test specifications that are stricter than industry standards, said the release.

For example, ZTE performs 62 reliability tests for an integrated device, which represents the most comprehensive testing in the industry. Meanwhile, every device must show zero faults during the tests, which is the strictest standard applied in the industry. In addition, the devices must undergo full-service and high-traffic tests to ensure optimal performance.