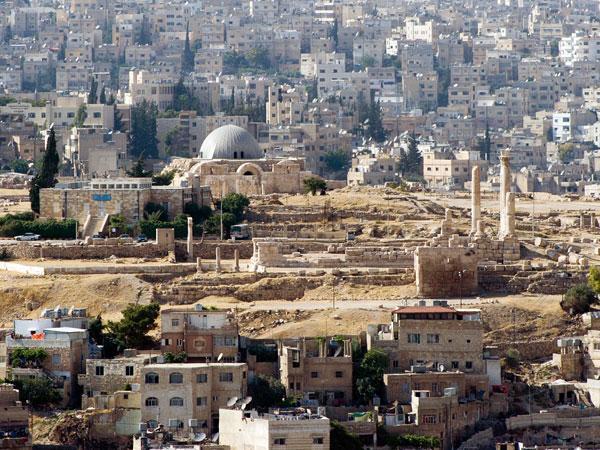 Having launched Microsoft’s Windows Phone Store, the operator plans to activate a range of app store connections through Bango’s platform. Subscribers using Windows Phone Store now have access to one-click carrier billing, charging the cost to their phone bill, without the need for credit cards or to register personal details.

The Middle East is experiencing massive smartphone growth. IDC recently announced that smartphone penetration across the region grew from 27% in 2013 to 41.9% by the end of 2014, an increase of 83%, and forecasts indicate that penetration will exceed 60% by the end of 2015. Carrier billing is emerging as a key enabler of mobile commerce, using the mass market of phone and phone bill to democratise access to the universe of games, apps, music and other digital content.

Where carrier billing is introduced to fast-growing emerging markets such as in Jordan and the wider region, growth in digital content sales can increase as much as 300% to 400%. This transformative effect has led to widespread adoption of carrier billing, with firms such as Amazon, Samsung, BlackBerry, Facebook, Mozilla, Google and Microsoft all choosing the Bango Payment Platform to power their carrier billing capability.

Bango CEO Ray Anderson said: “ Bango is playing a leading role in rolling out carrier billing across the Middle East, and this is our first integration in Jordan. Bango’s goal is to unite the world’s Mobile Network Operators with the world’s app store giants, maximising the reach of one-click payment.”

Omar Omoush, Umniah’s Marketing Director, said: “At Umniah, we are constantly keen on keeping abreast with latest technologies and providing our customers with the latest solutions in the digital world. Our partnership today is a main enabler towards driving mobile commerce, which we believe is the future of commerce.” 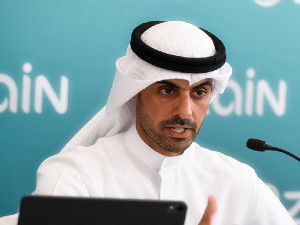