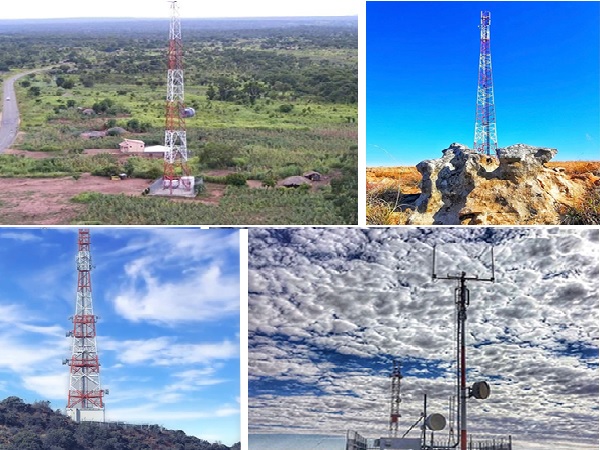 Vodacom KwaZulu-Natal (KZN) has announced it has spent R100 million (US$7.3 million) to build 84 new base stations for previously unconnected areas of the coastal South African province.

“In a bid to ensure the widest and first-class network that is accessible to all South Africans, we made a deliberate decision to invest in the region and are making great progress so that we leave no one behind,” Vodacom Kwazulu-Natal Executive Head of Operations, Ishmael Mathinya, said.

“Critically, with these new base station sites, we have connected previously unconnected areas enabling scores of people to use innovative digital services in their daily lives that will empower themselves in a Digital Age,” Ishmael added.

Within months of Vodacom having deployed new 3G and 4G sites, school-going kids can now access the internet for the first time whilst those who are actively looking for jobs are using their smartphones so that they can apply for jobs online. They have the option of using Vodacom’s e-School and jobs portals that are both zero-rated for Vodacom subscribers. Those who previously had to travel long distances to do banking are now doing this on their devices from the comfort of their homes.

The new investment is going to bolster the local economic development including empowering SMMEs as well as benefiting over 80 communities.
The World Bank study concludes that a 10-percentage point increase in fixed broadband penetration could increase GDP growth by 1.21% in developed economies and 1.38% in developing ones.

In this financial year (FY21/22), the Region is planning to deploy 29 new Deep Rural Base Stations with all standard technologies across KZN region to cover 14 Municipalities.