Both major operators in Laos have been trialling 5G but it’s the state-owned Lao Telecommunications Company (LTC) that has won the race to officially launch a 5G network in the country.

Describing the network as “the first of its kind for Laos”, the Laotian Times reports that a launch ceremony was held earlier this week involving a number of dignitaries from the government and LTC.

The 5G service will be initially be provided in some areas of the capital Vientiane, including parts of Chanthabouly District and areas near the National University of Laos.

A second phase will then bring the network to major provinces around the country, although it’s not clear when this will be.

Lao Telecom and rival operator Unitel were both reported to be testing or planning to test 5G technology as long ago as last October, although LTC was first out of the blocks after an announcement on 8 October that it had begun trialling its 5G system.

Lao Telecom is an integrated telecommunications provider offering wireline and wireless services in Laos since 1996.

Vietnam’s Viettel announced plans to test 5G in Laos last year through its Laos subsidiary, Unitel. Unitel is said to be the biggest network operator in Laos with over 3 million subscribers or more than 56 percent of the country’s telecommunications market. 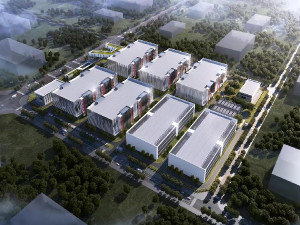 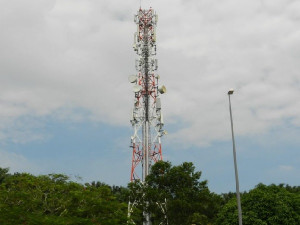