Russian operator MegaFon is looking to purchase a 100% in Scartel/Yota, the country’s only operator currently running a multicity 4G/LTE network. MegaFon will acquire the stake from controlling shareholder Garsdale, which has expressed its support for the deal.

The deal would significantly increase MegaFon’s network capacity and quality, while also reducing the CAPEX and OPEX required for 4G/LTE services. It would also provide significant cash flow savings in network rollout and maintenance.

The total consideration for the acquisition is $1,180 million. In addition, MegaFon will pay off or otherwise assume Scartel/Yota’s debt, capped at $600 million plus $20 million per month from 1 July 2013 until closing.

“The acquisition of Scartel/Yota and combination of its resources with MegaFon would become a new stage of 4G network development. Within the shortest possible period of time we will be able to provide access to high-speed Internet in both large cities and rural areas across Russia. Enhanced spectrum position will enable us to provide our customers with improved service quality”, said Ivan Tavrin, CEO of MegaFon.

Garsdale is unable to vote on the deal as it is an interested party transaction under Russian law, but it will be duly approved if it receives the affirmative vote of a majority of all other MegaFon shareholders.

An Extraordinary General Shareholder Meeting to vote on this matter is scheduled for September 12, 2013. MegaFon’s largest minority shareholder, TeliaSonera, which holds an approximately 25.17% interest in MegaFon, has expressed its intention to vote in favour of the transaction at the EGM.

All necessary regulatory approvals to complete the transaction, including approval by Federal Anti-Monopoly Service (FAS), have been received, and the transaction is anticipated to close at the end of September 2013. 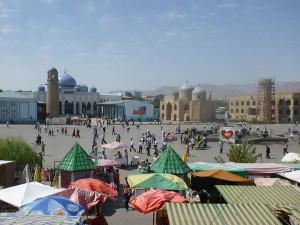 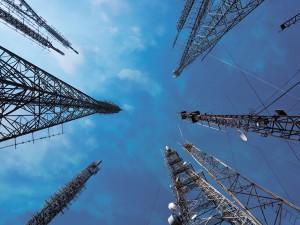 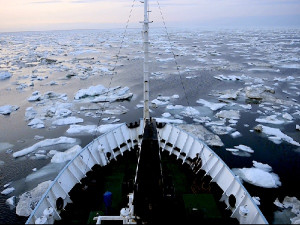 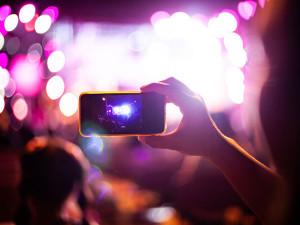