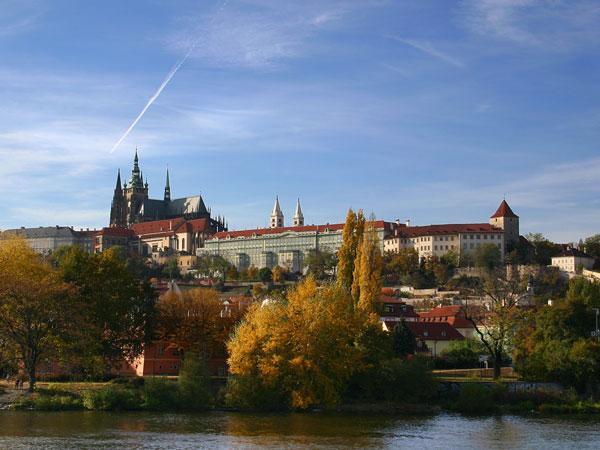 The Czech branch of Telefonica has launched legal action against the revised 4G auction terms instated by the country’s regulator, the Czech Telecommunication Office (CTO).

Telefonica Czech Republic maintains that the new rules are biased towards a potential new operator entering the market, as a block of 800MHz has been reserved exclusively for a newcomer. The Czech unit of Telefonica claims that the new terms constitute “unlawful interference” and “unauthorised state aid”.

The operator also stated that its objections to the new rules had apparently been dismissed by the CTO. The regulator also came under fire for failing to explain why the 800MHz spectrum had been reserved specifically for a new operator. Previous attempts to reserve 800MHz spectrum have been thwarted by legal action in Hungary; the spectrum is not reserved in neighbouring Slovakia either.

Following the unusual decision to halt the previous auction in March since bidding was spiralling out of control, the CTO set aside a 2x10MHz block of 800MHz spectrum for a new player as part of the updated terms for the multi-band auction (covering 800MHz, 1.8GHz and 2.6GHz frequencies). An 1800MHz block already set aside for a new player was increased from 2×15.6MHZ to 2×15.8MHz.

However, Telefonica cites the previous auction’s frenzied bidding as evidence that new operators require no regulatory assistance. In a statement, the firm said “There is at least one entity on the Czech market, which is – without any state aid – capable of entering the market as an adequate competitor to the existing operators.”

This likely refers to the Czech private equity PPF, which due to its participation in the previous auction was widely expected to bid in the new one. However, the investment group has confirmed that it will not take part due to a condition which prevents it from merging with any fellow bidders for a 15-year period following the auction.

Telefonica’s legal complaint also raises the issue of “undue interference with the rights of existing operators by imposition of the obligation of national roaming in favour of a new entrant”, maintaining that the CTO can only interfere in wholesale pricing is there is proven market failure.

Although it clearly objects to certain terms, Telefonica Czech Republic will apparently go ahead with its bid, stating: “We are challenging some conditions but that does not mean we are not joining the auction.”

BSNL could launch 4G this year after lengthy delay
Operators