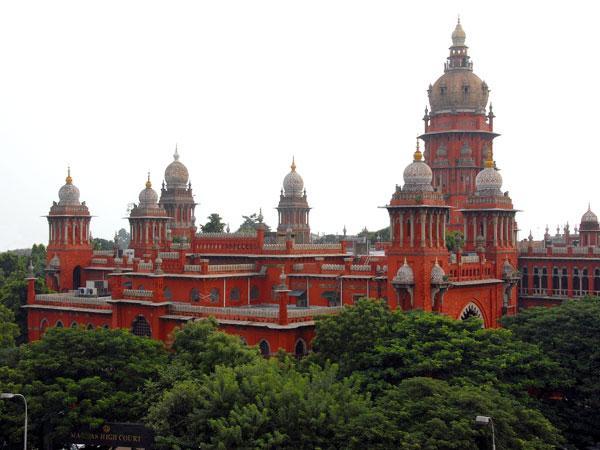 The government of India has revealed it expects to raise around INR2.75 trillion ($41 billion) in the imminent large-scale spectrum auction – around half of the INR5.6 trillion reserve price.

The somewhat pessimistic prediction was made by a Department of Telecommunications (DoT) official on the condition of anonymity.

A few days earlier, the country’s operators asked for the auctions to be delayed by a few days from the current scheduled date of 29th September. As it stands, a mock auction will be held on the 26th-27th September ahead of the actual bidding, and the operators have requested more of a gap between the trial and the auction.

The premium 700MHz band is highly sought after and therefore has the highest reserve price; however there are concerns that this could deter operators from bidding for it. Indeed, analysts are expecting operators to cherry-pick frequencies in order to plug any holes in their 3G and 4G coverage, instead of going all out in their bidding.

A quote from Kotak Institutional Equities noted: “The September 2016 auction will be the first in the past three years without material ‘renewal’ spectrum on offer — not a ‘gun on the head’ auction for most operators… To this end, this auction is a critical test of the operators’ rationality; an auction where operators need to guard against getting swayed by competitive spirits and bid with long-term interests in mind; no self-goal, in other words.”