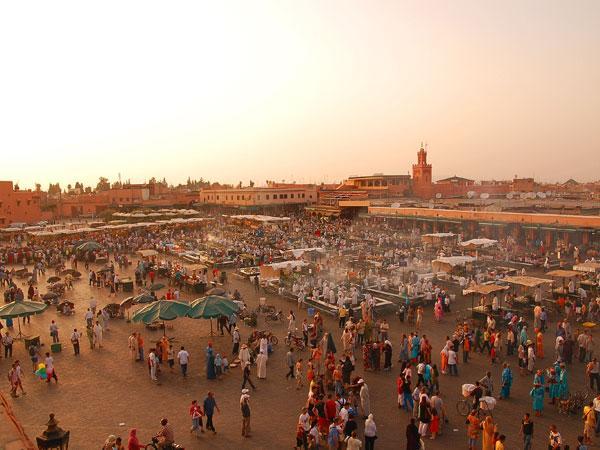 Moroccan operator Méditel is rebranding as Orange in the market.

With 14.2 million customers at the end of September 2016, Orange’s Moroccan subsidiary brings together the second largest number of customers within the Group’s Middle East and African footprint, after Orange Egypt. It contributes close to 10% of revenues in this region.

Stéphane Richard, Chairman and Chief Executive Officer of Orange, said: “Our goal is to offer fixed and mobile digital services under a single brand, Orange, and to strengthen our position in Africa and the Middle East. From today, the Orange brand serves over 55 million Arab-speaking customers across this region.”

Yves Gauthier, CEO of Orange in Morocco, added: “Today, the Moroccan market is at a decisive turning point, and the challenge for us is to support the country’s digital development. We want to be the operator that gives its customers a unique connected experience and that is always there for its customers in their day-to-day connected lives, no matter what their needs or desires.”

Formed in 1999, Méditel made telecoms services widely available in Morocco over both fixed and mobile networks. Méditel continuously invests in its network, which includes more than 5,400 kilometres of optical fibre and more than 4,000 radio sites throughout the Kingdom. Méditel’s 2G and 3G networks provide coverage for 99% of the population. In March 2015, the Moroccan regulator assigned one of the three 4G licenses to the operator. It was the first operator to launch a 4G service, in June 2015, and now provides coverage for 42% of the population.

The Orange Group has backed Méditel since December 2010, when it acquired 40% of the company. Orange has held 49% of Méditel’s capital since July 2015 and consolidates its financial results in the Group’s financial statements.

Orange is present in 29 countries across the globe, including 21 countries in Africa and the Middle East.