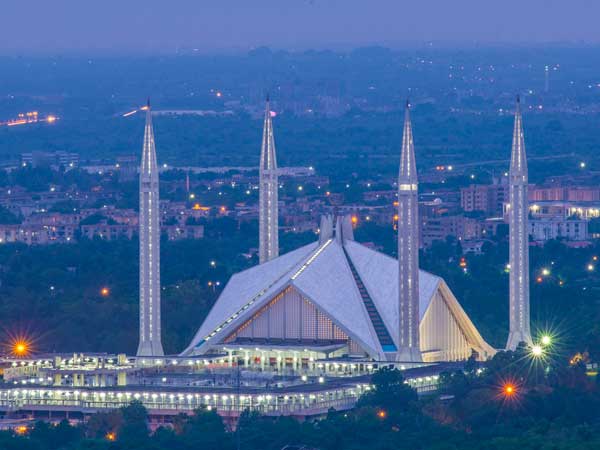 With a budget on the way in which these measures will be formalised, this will be welcome news to the IT industry, which these tax breaks are meant to boost.

The federal cabinet has apparently approved the grant of industry status to the telecom sector and a gradual reduction in heavy taxes on both the industry and on mobile phone users.

Tax on mobile phone users is to be slashed, as is federal excise duty on telecom services. The fee of Rs250 (about $1.59) on the issuance of a new SIM is to be abolished altogether. There will be a reduction in tax on telecom services for all telecom companies with a Pakistan Telecommunication Authority (PTA) licence.

In addition, customs duty and regulatory duty on the import of telecom equipment, as well as on raw material for the optic fibre cable manufacturing industry, will all fall.

Highlighting these plans, federal minister for IT and Telecommunication Syed Aminul Haq also mentioned the ministry’s other achievements like its Right of Way policy and the Universal Service Fund (USF) that he noted had played a major role in ensuring the launch of 32 different projects worth about Rs22 billion (about $140.1 million) during the first 31 months of the current government.

These and other achievements were emphasised by the minister at a recent press conference, but it’s likely that the less onerous tax structure will be the initiative most enthusiastically welcomed by the communications sector – and many end users. After all, as the GSMA points out, sector-specific taxes, fees and other levies have a significant impact on affordability. 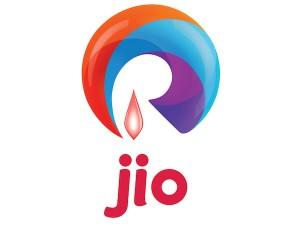 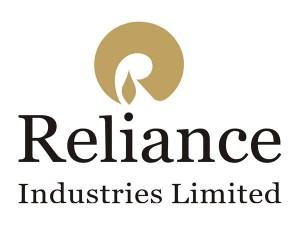