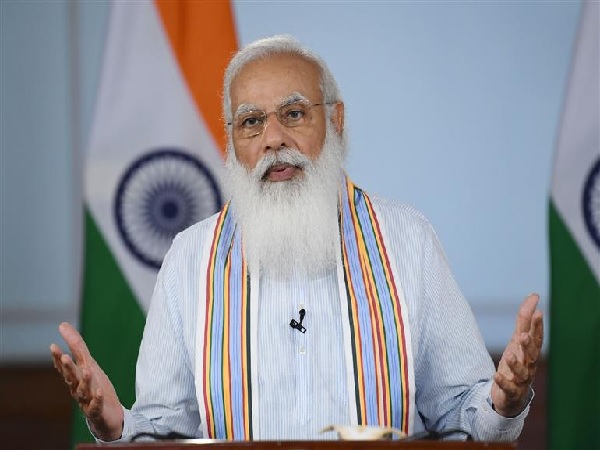 The Prime Minister Wi-Fi Access Network Interface (PM-WANI) initiative can result in a massive scale-up of the internet in rural areas and tremendous opportunity exists for the rapid proliferation of public Wi-Fi hotspots in India, said the telecom regulator.

P D Vaghela, Chairman of Telecom Regulatory Authority of India (Trai) said that the government of India's scheme to elevate wireless internet connectivity in the country will be transformative.

A report by Press Trust of India (PTI) quoted Vaghela as saying: "There is a tremendous opportunity in India for the proliferation of public Wi-Fi hotspots. PM WANI (PM Wi-Fi Access Network Interface) can result in rapid scale-up of the internet in rural areas, which will be transformative given the low level of penetration (there) compared to urban areas."

India needs all kinds of technology to serve its digital ambitions, and the technology-neutral stance will serve as a prime catalyst for the required growth, P D Vaghela, he added.

According to a government statement, the PM-WANI scheme would enable "our small shopkeepers to provide WiFi service. This will boost incomes as well as ensure our youth gets seamless internet connectivity." It will also strengthen our Digital India mission.

India's appetite for data appears to be insatiable, with the country now having over 750 million broadband connections. "However, the growth potential is still very high. I think, probably over 500 million more to be connected, especially in rural areas," the Trai chairman said.

The PM WANI initiative has been a historic step forward, he said, referring to the ambitious programme that aims to fuel broadband internet proliferation in the country through a mesh of public Wi-Fi networks and access points by local Kirana and neighborhood shops.