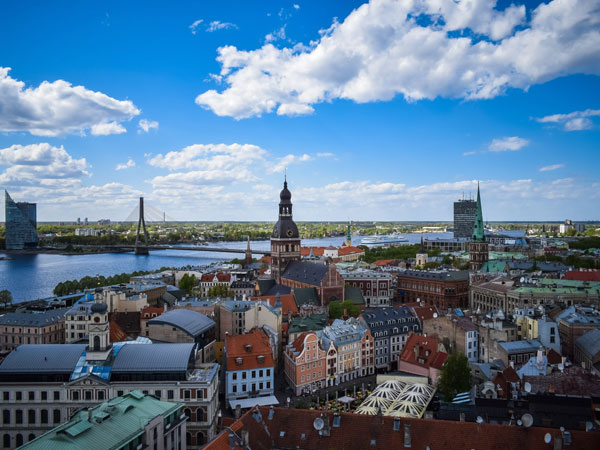 Latvia’s Public Utilities Commission (SPRK) has concluded its tender for 1.5GHz spectrum permits, with the regulator’s council due to approve the results by the end of January 2022.

Three lots of spectrum in the 1432MHz-1472MHz/1492MHz-1512MHz range were made available in the tender, with the reserve price set at EUR200,000 (US$226,851). Licences are valid for 20 years from February 2022, with CommsUpdate noting that operators were permitted to acquire a maximum of two of the available blocks.

SPRK stated that the spectrum would be used to boost performance of mobile networks. While the tender results require regulatory approval, Tele2 stated that it had obtained 1.5GHz spectrum rights for EUR220,000.

In neighbouring Lithuania, the Communications Regulatory Authority (RRT) has granted interested parties with an additional two months to submit an application to bid its forthcoming 5G spectrum auction, pushing back the date from 25th January to 25th March to allow bidders more time to assess the required equipment and software as well as source suppliers. RRT will review the applications before 8th April.

TeleGeography reports that three lots will be available for bidding, with one 2×10MHz block and two 2x5MHz blocks available at reserve prices of at EUR5 million and EUR3 million (USD5.8 million and USD3.5 million) respectively. Licences have the same 20-year validity as Latvia, although bidders may only acquire one block.

The licences come with deployment obligations attached, with winning bidders required to begin a commercial 5G offering within six months in at least one of Lithuania’s five largest cities (Vilnius, Kaunas, Klaipeda, Siauliai and Panevezys). The service must be extended to all five by the end of 2023. 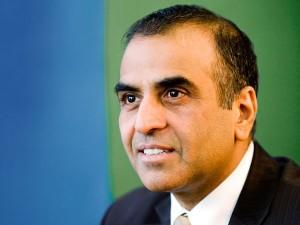