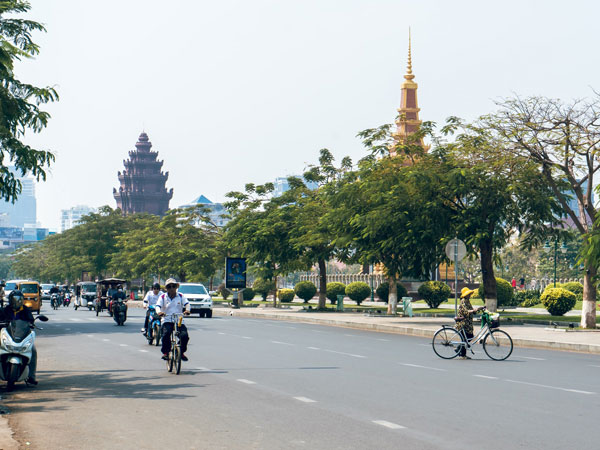 The gateway will route all internet traffic through a state-controlled entry point. Government spokesperson Phay Siphan stated that the gateway would help the government protect national security and defend against cyber-crime, but many critics – including the UN – have countered that the measures look set to bring Cambodia’s internet controls more in line with China’s, quelling free speech and crushing the already stifled opposition parties.

The Cambodian Centre for Human Rights (CCHR) believes that the gateway will be used by the government as a tool to silence dissent, noting that during 2021 government censors arrested, detained or issued a warrant for the arrest of 39 individuals due to the content of their online posts. Many of these people had ties to opposition parties – including the son of an already jailed opposition leader - or had expressed an unfavourable view of the incumbent government.

The government has ordered the gateway to block access to websites and connections that could have a negative effect on “national revenue, safety, social order, morality, culture, traditions and customs” – a sweeping definition that could be used to police opinions as Cambodia prepares for elections next year. The country’s authoritarian Prime Minister Hun Sen has held power since 1985.

Speaking to AFP, cybersecurity expert Matt Warren from Australia's RMIT University noted that the gateway could be used to silence high-profile opposition figures living in exile outside of Cambodia. He noted that the government feared the use of social media platforms for organised protest, as occurred in Myanmar, and was following in China’s steps towards full surveillance.

With the gateway set to come into effect imminently, many Cambodians are turning to VPNs, with British advocacy group Top10VPN noting that in December 2021 the number of VPN accounts in Cambodia grew by 56%. Thus far, authorities have not acted on this trend but the firm noted that it was likely a matter of time.