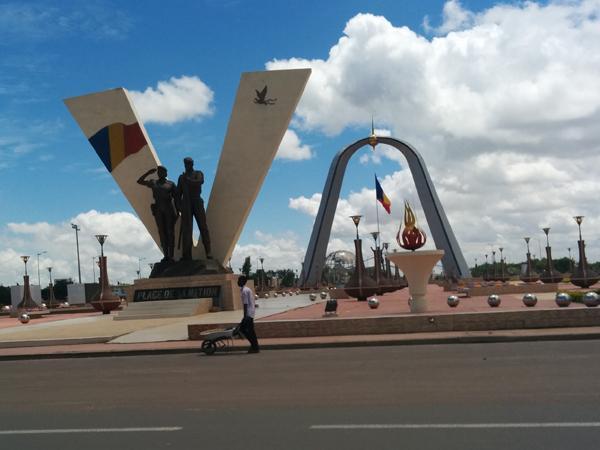 Recent announcements in Chad and Malaysia offer interesting examples of ways to encourage the take-up of, in Chad’s case, the internet, and, in Malaysia’s case, digital transactions.

For Chad the approach is a simple one. As part of the Finance Act 2020 that came into effect on 1 January, the government has removed the 18 per cent excise duty incurred by telecommunication service providers in the country.

This has prompted authorities, via the Agency for the Regulation of Electronic Communications and Posts (ARCEP), to lobby service providers to reduce their rates for internet services. This in turn has resulted in a reduction in the cost of internet access, with operators Airtel and Tigo slashing the prices of their data plans.

This is a significant move in a country where mobile broadband has limited penetration and internet usage is very low. However, internet costs (including handset purchase) are still likely to be out of reach for many Chadians.

Meanwhile, according to Reuters, Malaysia is about to hand out somewhere in the region of $110 million to nearly half of its citizens, in a drive to increase digital transactions.

The money will be distributed through Southeast Asian e-wallet operators Grab, Boost and Touch 'n Go. Every Malaysian aged 18 years and above and earning less than 100,000 ringgit a year – an estimated 15 million people – will be eligible to receive a one-time shopping handout of 30 ringgit through one of the e-wallets (100 ringgit is equivalent to about $24.5). The 30 ringgit must be spent between 15 January and 14 March.

While digital payment is certainly growing in the country (by about 10.8 percent annually, according to one estimate), it will be interesting to see whether growth accelerates after this handout comes into effect.