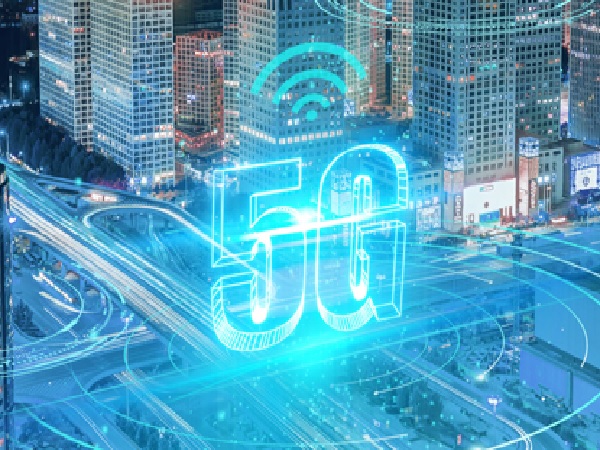 "With the help of ZTE's cloud-based intelligent management and control product ZENIC ONE(UME), the Guangdong branch of China Mobile has implemented the OMC system and taken over unified management and control of the SPN/PTN networks in 13 cities in China's Guangdong province, involving 180,000 equivalent NEs," said a media release by the international provider of telecommunications, enterprise, and consumer technology solutions.

While simplifying the management structure and improving the network maintenance efficiency in the entire province, the system radically replaces the traditional network management and pushes intelligent O&M in the 5G network era to a new level, it pointed out.

As the SPN/PTN springs up, the Guangdong Branch of China Mobile decided to adopt the unified intelligent management and control system to drive the coordinated development of 4G+5G and offer agile and efficient infrastructure with leading quality and network-industry synergy.

"The system is able to smoothly scale to manage a larger-scale network and easily control the networks in different regions," it added.

One set of ZENIC ONE(UME) can replace the original 41 sets of independent management & control subsystems on the existing network, and solve the bottleneck of the information chimney to make all information work together, thus greatly improving the O&M efficiency. The subsystem consists of an NM system, Bigdata analysis system, preventive maintenance system, and SPTN controller system.

ZENIC ONE(UME) can also reduce configuration steps and increase the efficiency of PTN/SPN deployment. Meanwhile, based on the unified northbound interface, the services of the 4G PTN and 5G SPN networks in the entire province can be activated automatically. The service provisioning is changed from the traditional manual to the automatic mode, significantly improving the deployment efficiency.