International communications provider Ooredoo has announced the launch of its mobile money service, AsiaHawala, in Iraq, claiming to be the first mobile money provider to launch in the country.

The AsiaHawala has been launched on the Asiacell network - which forms part of the Ooredoo Group -, and gives customers access to a range of mobile money transactions, such as money transfer, bill payments and airtime top-up.

Ooredoo claims to be the first mobile money provider to roll out services in Iraq, and says it has been licenced by the Central Bank of Iraq.

The company said the launch is intended to provide unbanked customers with more control over their finances.

“Smart financial services have the potential to change people’s lives, by offering access for the under-banked and providing customers with greater control over their money. Ooredoo is deploying a full range of innovative solutions to extend the range of mobile financial services across our footprint, and we’re very proud that Asiacell has launched the first mobile money service licenced by the Central Bank of Iraq,” said H.E. Sheikh Nasser Bin Saud Al Thani, Group CEO of Ooredoo.

The AsiaHawala service is now available at 1,600 locations throughout all governorates of Iraq, the company said.

With the launch in Iraq, the AsiaHawala service now covers four markets: Qatar, Indonesia, Tunisia and Iraq; with Ooredoo saying the service is available daily to nearly five million customers.

Ooredoo said the launch forms part of the company’s strategy to develop its range of mobile financial and mobile commerce solutions, both for consumers and for its business customers across the Middle East, North Africa and Southeast Asia, in response to “strong demand” from these markets. 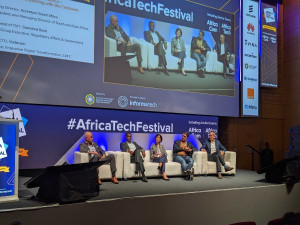 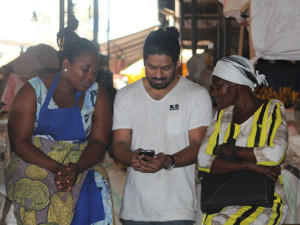 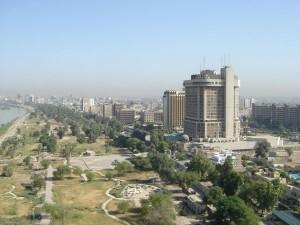