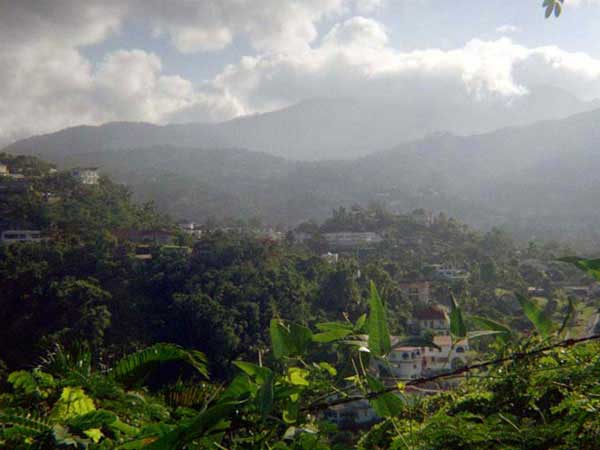 A US telecoms infrastructure company offered to deploy 5G networks in Jamaica for free, in exchange for gradual eventual revenues over time garnered in the country.

In an interview with the Jamaica Observer, US Ambassador to Jamaica Donald Tapia told the news outlet, Rivada Networks was interested in constructing a 5G network in the Caribbean country at zero cost to the Jamaican government.

Rivada Networks will not only handle construction but also operate the networks which it will hold ownership of. The US embassy official noted there isn’t a guaranteed rate of return from this proposal and that Rivada Networks will undertake all capital risk in the project.

5G promises to be a massive revenue driver for the telecoms industry, according to an Ericsson report, the telecoms market could be worth up to $619 billion globally in 2026. The next-generation technology also brings upgrades such as lower latency, faster download speeds and more capacity for service providers. It was tipped to bring new technologies autonomous vehicles, smart cities and upgrade the IoT market.