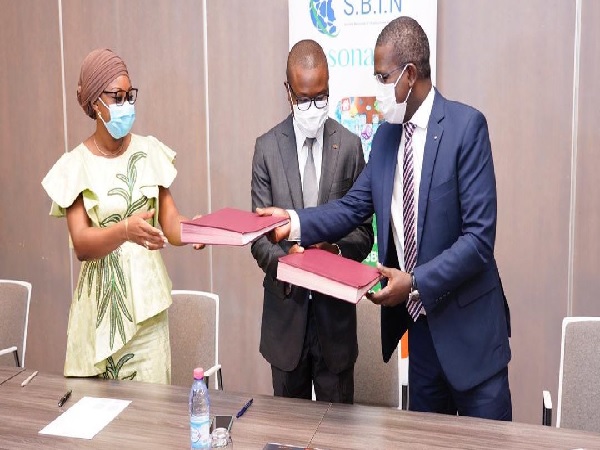 The Sonatel group, the telecom operator in West Africa, has officially become the delegated manager of the Benin digital infrastructure company (SBIN).

According to media reports, the duopoly on the Beninese telecoms market maintained since 2017 by MTN and Moov is on the verge of shattering. With its expertise, the government expects Sonatel to exert pressure on its competitors similar to that of its various other African markets.

The Senegal National Telecommunications Corporation (Sonatel) said in a press release that it signed the agreement to manage state-owned SBIN (Societe Beninoise d’Infrastructures Numeriques) on 21 May 2021.

Sékou Dramé, Director General of Sonatel said he was honored by this choice made for Sonatel and affirmed the determination of his Group to implement the vision of the President of the Republic of Benin, Patrice Talon to "transform Benin into West Africa's digital services platform for accelerating growth and social inclusion. ”

The agreement will enable the incumbent operator of Senegal to quickly operationalise the public telecoms company of Benin, giving it the means to offer competitive offers and services to consumers, businesses, and other telecom players.

Through delegated management, the Sonatel group indicates that it will support the SBIN by sharing technical and commercial skills and sharing experience in the development and implementation of a master plan, with the deployment of ” a latest-generation mobile network, the launch of mobile and mobile money services and the strengthening of activities.

The investments planned for the next few years by the State of Benin will allow the populations to benefit from the expertise and dynamism of the Sonatel and Orange Groups in terms of innovation and development of the digital ecosystem. 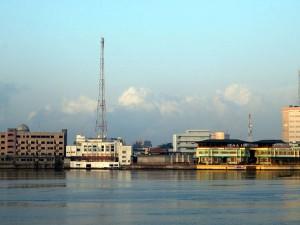