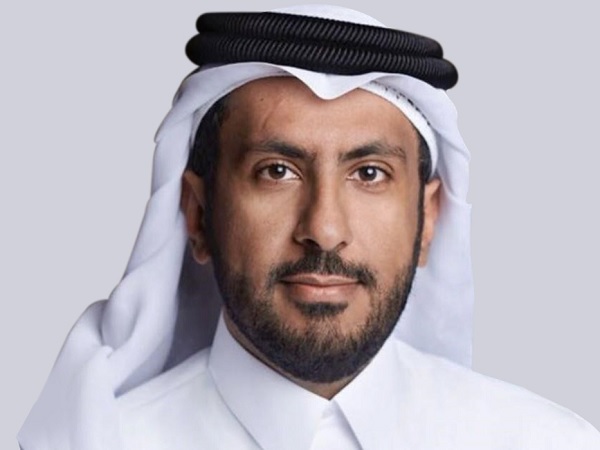 The increase was mainly driven by growth in our home markets Qatar, Indonesia, and Tunisia. Excluding FX impact, revenue increased by 6%.

According to a press release from the Doha-headquartered provider of the mobile, wireless, wireline, and content services, Group EBITDA for the nine months was QAR 9.9 billion with a corresponding EBITDA margin of 45%, driven by growth in Indonesia, Kuwait, and Algeria. The EBITDA growth rate stood at 7% and 10% excluding FX impact.

Consolidated customer base increased by 2% to exceed 120 million due to strong performances in Indonesia, Oman, Algeria, and Iraq, it said.

However, Group Net Profit attributable to shareholders turned negative mainly due to FX losses and the impairments in Myanmar. The negative impact was partly offset by profit from the sale and leaseback of Indosat Ooredoo’s tower assets (QAR 1,000 million) and reversals of COVID-19 FX provision. Excluding these one-offs and FX impact, Net Profit increased by 41%.

Sheikh Faisal Bin Thani Al Thani, Chairman of Ooredoo, said: “We reported solid results for the nine months ended 30 September 2021, driven by the ongoing implementation of our digital strategy and cost optimisation programme. Revenues increased by 3%, and our EBITDA margin improved to 45%, up from 43% from 9M 2020, despite the challenges presented to us due to COVID-19."