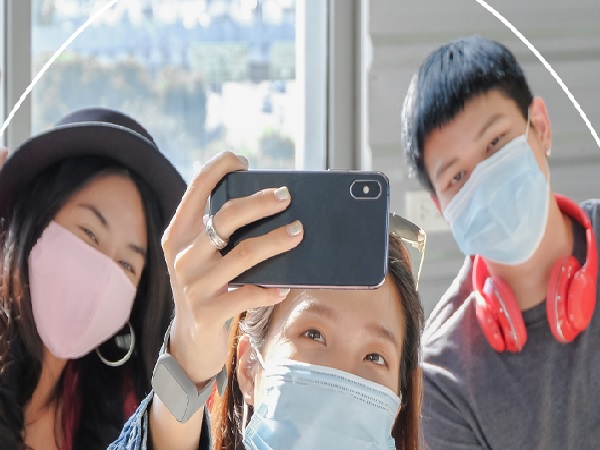 Globe Telecom, the provider of telecommunications services in the Philippines, said it is speeding up the rollout of its 5G-capable in-building solutions (IBS) for better indoor coverage in key tourism-related destinations such as airports, shopping malls, and stadiums.

"IBS is used to extend and distribute cellular signals within a building or structure," said a press release from the Ayala-led telco.

With the gradual reopening of international and local destinations, Globe is ramping up its services in tourist-related facilities to provide a better customer experience. Tourism is expected to rebound as lockdown measures are eased nationwide.

"Our network rollouts and upgrades remain on track. We also see to it that we equip existing structures with the right technology for better and consistent coverage indoors,” said Joel Agustin, Globe Senior Vice President for Program Delivery, Network Technical Group.

The release said that aside from ramping up the rollout of 4G LTE nationwide, Globe is also busy expanding its 5G coverage.

Globe has over 1,900 5G locations across the country as of end-September, mostly located in major urban centers. It also has 95 percent outdoor coverage in the National Capital Region. Globe also accelerated cell site builds, the release claimed. 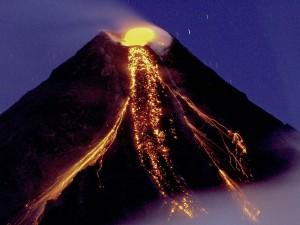