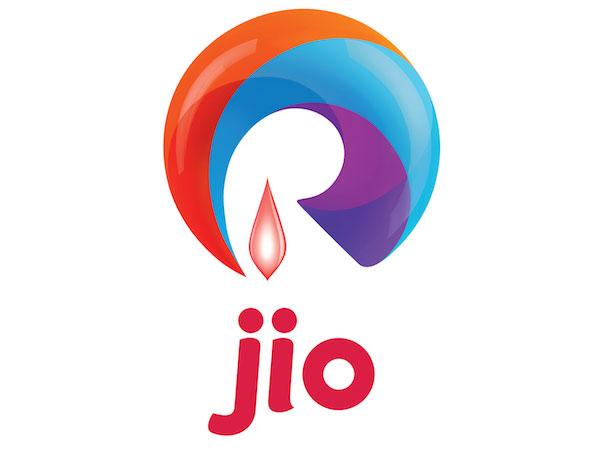 Indian debutante Reliance Jio recorded a dramatic net loss for the second half of its fiscal 2017, with its extensive package of discounts resulting in an almost complete erosion of revenue.

Jio’s dwindling revenue is far from surprising, given that it has provided extensive free voice and data tariffs since it began offering nationwide 4G services in September last year. While the offer was initially due to last until the end of the year, Jio extended the free service until the end of March 2017.

With the free offers effectively defunct from 1st April, Mukesh Ambani – the chair of Jio’s parent firm Reliance Industries – confirmed that the operator would begin charging for data. However, Jio has since launched a Prime membership program as well as discount offers for existing customers.

The operator attempted to encourage subscribers to sign up to Jio Prime by offering new adopters free service for three months, but was advised to shelve this offer by the regulator TRAI. While Jio complied with this advice, within days it began offering ultra-low cost unlimited data tariffs - drawing criticism from its competitors. Nonetheless, its gambit was successful, with Jio revealing that 72 million of its 109 million customers had opted for Jio Prime by the end of March.

The operator’s capex for Q4 2017 was INR180 billion and looks set to remain steady going into Q1 of its fiscal 2018. It has already built out over 100,000 towers and is aiming to have doubled this amount by the end of 2017. In addition, Jio is conducting beta trials for its FTTH deployment which it is looking to extend imminently.

Grameenphone revenue up despite SIM ban and falling profits
Operators