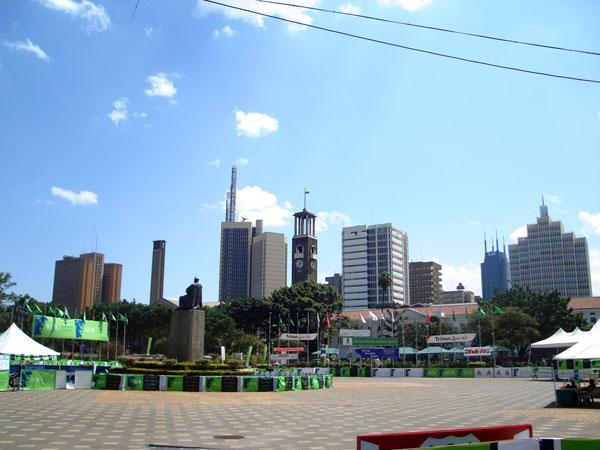 Kenyan market leader Safaricom is looking to expand across Africa via its mobile payments and e-commerce offerings.

The operator’s CEO Bob Collymore noted that many areas of Africa do not have access to such services, and therefore represent untapped potential. He stated that he wanted to bring Masoko – the firm’s not-yet-launched e-commerce platform – “into the white space… space that no one is in at the moment”.

The CEO laid out a roadmap for expansion, stating that Safaricom would first aim to move into Kenya’s neighbouring East African markets, but could also push towards West Africa. However, he noted that Safaricom would likely keep its focus on e-commerce and mobile money, as establishing a mobile presence in new markets could be seen “as a bit more of a threat”.

Collymore’s comments suggest that Safaricom is looking to position itself as a B2B2C marketplace, enabling interactions between businesses and consumers. This could set it up as an African equivalent to China’s Alibaba, which provides e-commerce as well as a mobile payments platform.

Safaricom’s Kenyan mobile business turned a profit of $685 million in the fiscal year ending March 2017, with a 32% increase in sales fuelled by its popular mobile money service, m-Pesa. The flourishing mobile operation will provide the funding for Safaricom’s planned African expansion.

Collymore had his tenure as CEO extended by two years in May. He noted that following Vodacom’s acquisition of a 35% stake in Safaricom from its parent firm Vodafone Group, his company had gained more freedom to pursue expansion.

“This really unshackled us,” said Collymore, adding that before the acquisition Vodafone had considered anywhere outside Kenya to be “Vodacom’s territory”. The operator is planning to deploy Masoko in Kenya before the end of the year, and aims to expand it into at least four more African markets over the next three years. However, Collymore noted: “I don’t think we’ll step out of Africa because that’s too far and you have lots of other challenges.”