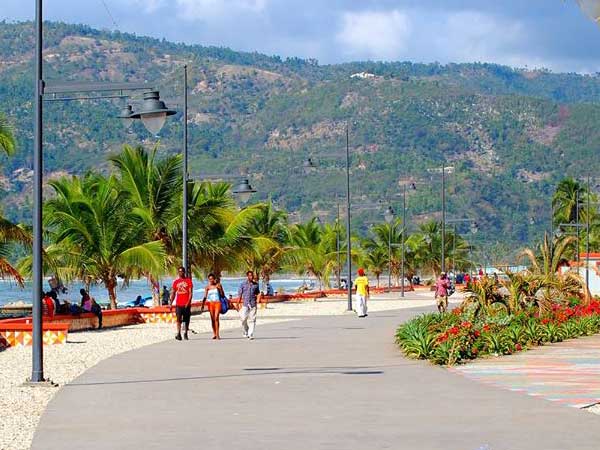 It’s been a newsworthy week for Digicel, a communications and entertainment provider in the Caribbean, Central America and Asia Pacific. Following a major step in the process of reducing its debt, which it announced last week, it has won an important court case.

A French appeals court has awarded the Digicel Group the equivalent of $279.9 million, to be paid by rival Orange for what is described as uncompetitive behaviour across several markets in the Caribbean.

According to Reuters, this is the latest judgement in a long-running legal dispute. These issues have been debated in various courts for more than ten years, with the first filings taking place as long ago as March 2009.

Following the previous judgement, made by the Commercial Court of Paris (CCP) in late 2017, Orange set aside €346 million (about 390 $million) in escrow to cover the final compensation sum. It didn’t need all the money as the sum decided on after the CCP decision was reduced significantly at appeal. Nevertheless Orange may again return to court to challenge the verdict.

For the Digicel Group, which has operations in 32 markets and a total of 13 million customers, this is, despite the reduced penalty, more good news coming after last week’s announcement that it has reduced its total debt by approximately $1.6 billion to about $5.4 billion and lowered annual cash interest costs by approximately $125 million.