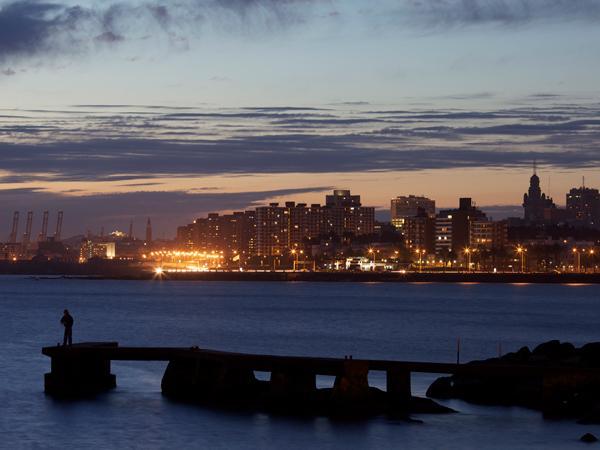 Uruguay’s supreme court of justice ruled in 2016 that the companies had the right to expand their portfolio to other sectors but the article remained due to a lack of political support to take it down.

State-owed operator Antel was the only provider that had permission to offer fixed broadband products.

An expert speaking to BNamericas said the move could pave the way for the law to be removed, as so far, only companies in the original lawsuit have permission.