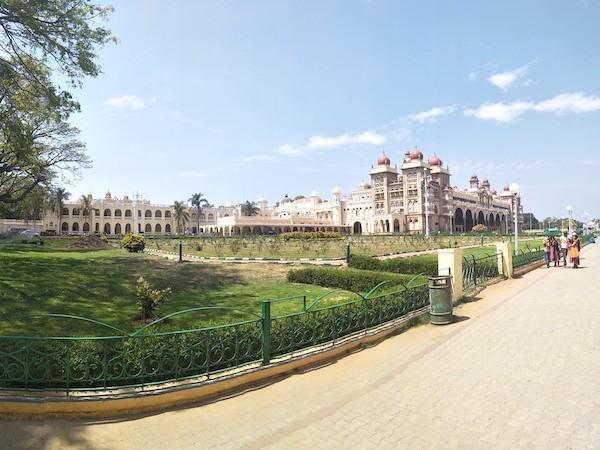 A number of spectrum announcements have been made in recent days that could further help India’s operators’ ongoing rollout plans – if they are put into effect.

The Telecom Regulatory Authority of India (TRAI) apparently plans to publish a consultation paper on the potential easing of rules on spectrum sharing. More specifically this appears to be about dynamic spectrum sharing, a way of allowing operators to share their unused airwaves with other operators on a real-time basis.

At the moment, spectrum sharing is permitted but only in a so-called licensed service area (LSA), where the sharing operators use airwaves in the same band. Sharing is not permitted if the operators involved have spectrum in different bands.

How, or whether, these rules should change will supposedly be addressed by the consultation paper, which should appear before the end of the year.

There could be efficiencies and cost savings involved in encouraging optimal use of spectrum. However, challenges such as active monitoring and revenue sharing, as well as potential changes to existing licensing conditions, may need to be addressed.

Meanwhile another important telecoms authority, India’s Department of Telecommunications (DoT), has decided to auction spectrum in the E (71-76GHz and 81-86GHz ranges) and V (60GHz range) bands. This ranges could aid the provision of high-speed broadband services in rural areas. They are also said to be useful for in-building solutions.

In fact the DoT has provisionally decided already to allocate E-band spectrum to operators to assist in launching of 5G services. Operators would no doubt be delighted with direct allocation of E-band spectrum as it could be useful for mobile broadband backhaul networks, an important consideration for 5G rollout.

The actual auction of E-band would come after the E-band allocation – and after the 5G spectrum auction scheduled to begin on 26 July, though how prices would be determined, apart from a reference to ‘market rates’, isn’t too clear. Nor is it clear whether non-operator companies interested in the spectrum will have access to it.