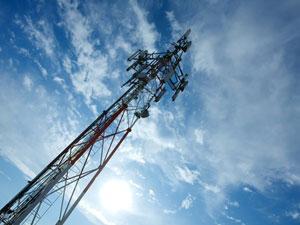 Indian operators will face a choice over any spectrum they hold that exceeds their allowance: pay a one-off charge, or relinquish it. These terms are reportedly being imposed by the country’s telecom authorities, and the additional levies could provide India’s government with up to INR270 billion (US$5.1 billion).

The rate for the charges will likely be based on the bids received in next month’s separate spectrum auction. Operators will be able to hold up to 4.4MHz of GSM spectrum or 2.5MHz of CDMA spectrum without incurring the fee.

The country’s largest operators all exceed this allocation, with state operators BSNL and MTNL suffering the most from the fees. Bharti Airtel, Idea Cellular, Reliance Communications, Tata Teleservices and Vodafone India will all be affected.

Charges could be applied to as far back as 2008, according to the Economic Times. The move has come under fire, with critics deeming it an additional charge on licences that operators have already paid for. Details have yet to be confirmed, so it is currently unknown when the policy will be imposed, or whether the operators will have to pay by a certain deadline.

The Indian government is due to refund payment for all cancelled licences issued in 2008’s discredited auction process. The total amount paid by operators for the 2G licences was just INR16.5 billion (US$313 million).

Despite the fact that several former licence holders have stated that they do not wish to reacquire any 2G spectrum, the licence fee reimbursements are to be adjusted against participants’ bids in the new auction process that takes place next month.