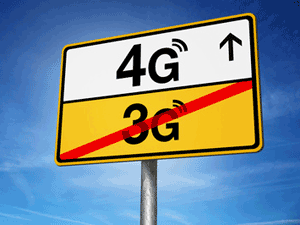 This year will likely see 4G spectrum licensed in China, with the country’s minister of industry and information technology Miao Wei stating that there had been significant “breakthroughs in R&D of 4G technologies”. However, he was quick to add that the technology still faced “restrictions in commercial use”.

Previously, it was believed that 4G licences would be issued in 2014, meaning that China would have access to the technology far later than several other international markets. The country’s telecom authorities have not yet finalised policies regarding the development of LTE, but according to Wei they will do so “at an appropriate time to guide the construction and development of the 4G network”.

The market leader, China Mobile, has been trialling TD-LTE with the goal of creating the world’s largest LTE network this year.