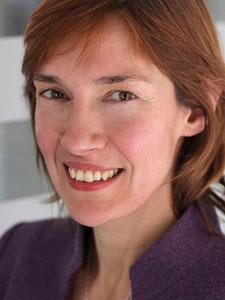 The GSMA’s director general Anne Bouverot has stated that the Indian government should lower the reserve prices for spectrum blocks, suggesting that the auctions should not be viewed solely as “a means to raise short-term revenues”.

India’s recent auctions for 900MHz and 1800MHz frequencies failed to attract as many bidders as predicted, while 800MHz CDMA spectrum attracted just one bidder - after a dramatic reduction in the reserve price. Bouverot notes that this sends “a clear signal that mobile operators are not willing to pay unreasonably high prices for spectrum”.

India is holding fresh auctions for these three frequency bands within the next month. India’s recent rounds of 2G auctions result from the February 2012 decision by the Indian Supreme Court to cancel all 2G licences issued in 2008. Ironically enough, the government believed that the 2008 process had undervalued the permits.

Bouverot added: “We call on the Indian Government to restore a sustainable environment for investment in telecoms and continue the success story of mobile, which has already had a transformative impact on the country’s society and economy over the past decade.”