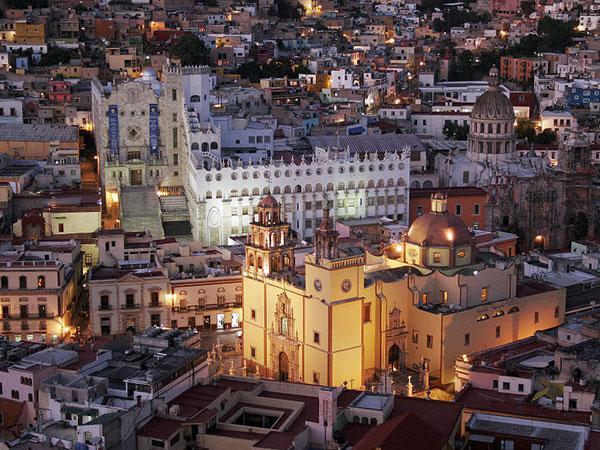 The shared network is intended to boost wireless competition in the country by challenging the dominance of America Movil’s Telcel. Iusacell and Telefonica in particular could stand to benefit, as they could extend their coverage without building out more infrastructure of their own. In addition, MVNOs could deploy services over the network.

The pilots will be conducted over the 700MHz band using by the country’s Ministry of Communications and Transport. The technical information obtained will be used during the bidding process to determine which companies will build out the network. While the project has not yet been officially tendered, bidding is expected to take place in November, with the build-out likely to commence in mid-2015.

Mexico’s regulator has indicated that 10 firms are involved in the pilot schemes, with each being responsible for tests in a different geographical area. The tests are aimed at establishing the technical capabilities of each vendor, and will assess compatibility and efficiency.

The government is in the process of agreeing a timescale for the initiative with regulator Ifetel. The build-out is expected to unfold across the next 10 years, requiring $10 billion of investment.

Last week, an unnamed consortium with reported connections to Ericsson and Alcatel-Lucent lodged an unsolicited bid to construct the network. Separately, Huawei is believed to be interested in the network build-out, to the extent that the Chinese vendor has reportedly met numerous times with Mexican officials.

The state network is part of a broader regulatory reform aimed at tackling monopolies – and, therefore, the dominance of Telcel – in the Mexican market. The Carlos Slim-controlled operator has a mobile market share of around 70%, but is selling assets to bring this below 50%.

To this end, America Movil has reportedly approached numerous operators including China Mobile.