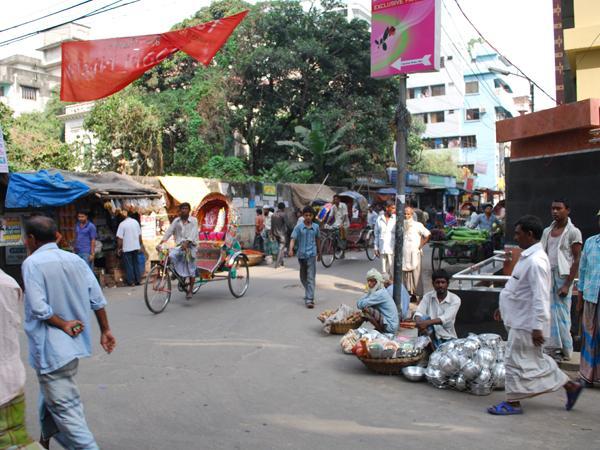 Originally scheduled for last year, the auctions were hit with multiple delays and have now slipped into 2016, with the regulator aiming to hold them by the end of the current fiscal year, which would mean a deadline of 30th June. Since the ongoing cause of the delays has not been resolved, even this goal may be ambitious.

The key cause of operator apathy is the long-standing dispute over the SIM replacement tax imposed by the regulator and finance minister, which is now facing a legal challenge. However, operators are also deterred by the higher-than-expected reserve prices and the lack of instruction over the ‘technology neutral’ parameters that allow any spectrum frequency to be used for any mobile technology (2G, 3G or 4G).

The BRTC is claiming that allowing non-licence holders to bid will inspire more entrants to take part in the auctions and therefore drive up competition. However, this has been dismissed by industry analysts who claim that the move is intended to “spook” the licence holders into participating, noting that newcomers are likely to be deterred by the existing six players.

Bangladesh’s Post and Telecommunications Division, along with the regulator, are keen to hit budget targets for fiscal year 2016 after falling short of FY2015’s revenue targets by BDT73.6 billion ($912 million) - largely due to the 1.8GHz and 2.1 GHz auctions slipping into 2016. The finance ministry has set this target in an attempt to ease the government’s budget shortfall.