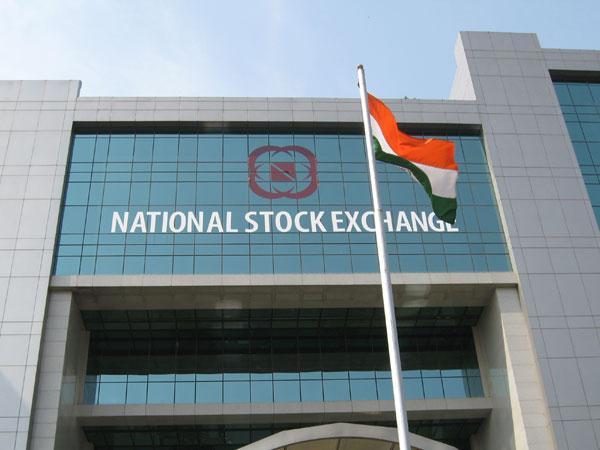 The Indian Government has introduced measures to improve the financial health of the country’s troubled mobile sector.

The government has relaxed spectrum holding limits and allowed mobile operators more time to pay for spectrum they won at auction. These are just some of the measures designed to improve the health of an industry laden with debt amid intense competition. The easing of holding caps will give a boost to M&As and spectrum sales as carriers try to dispose of assets, including airwaves, to repay debt.

Extending the payment tenure for auctioned airwaves from 10 years, excluding a two-year moratorium, to 16 years as a one-time measure, will help increase cash flow and give near-term relief to carriers faced with debt of Rs 7.7 lakh crore besides falling revenue and profitability, the government said.

Telecom companies and experts welcomed the relief measures, but said more needs to be done, including lowering levies such as licence fees and spectrum usage charges (SUC) for improving the long-term health of the sector. Government officials however believe the worst is over for the sector, with revenue stabilising.

"With the restructuring of the deferred payment liability, the cash flow for the telecom service providers will be increased in the immediate time frame providing them some relief," the government said. "The increased instalment (period) is based upon the principle that the net present value (NPV) of the payment due is protected as per respective notice inviting application for auction of spectrum from 2012. The total amount received will be higher by Rs 74,446.01crore till 2034-35."

The extension of the payment tenure and the reduction in interest rate on penalties had been proposed by the interministerial group (IMG) set up to propose measures to alleviate stress in the telecom sector.

The recommendations have fallen short of what mobile operators such as Bharti Airtel, Idea and Vodafone were hoping for. New kid on the block Reliance Jio Infocomm, on the other hand, had said there was no need for any relief package at all.

The Indian Cabinet also increased the overall airwaves holding limit to 35% from 25%. Current government rules bar any merged entity from holding more than 25% of the spectrum allocated in a service area or circle, and over 50% in a particular band.

"Revising the limit for the spectrum cap holding will facilitate consolidation of telecom licences and may encourage participation in future auctions," the government said. The changed limits may be revisited after the forthcoming World Radiocommunication Conference (WRC) which will take place in 2019.

The government has endorsed the recommendations of the Telecom Commission (TC) to scrap the 50% limit on intra-band spectrum holdings of operators. Instead, it decided to impose a separate 50% cap on combined spectrum holdings in the 700MHz, 800 MHz and 900MHz bands (sub-1 GHz bands).

However, it's unclear if the Cabinet has accepted another TC recommendation - to lower the interest rate on penalties on outstanding dues of operators from 14% to 12%.

"The new spectrum caps will facilitate consolidation in the industry - Jio and RCom, and Idea and Vodafone," said Rajan Mathews, director-general of the Cellular Operators Association of India (COAI). He, however, added that the extension in spectrum payment tenure will have only a minimal benefit through cash flow relief but total payments will increase. "The systemic issues of the industry still remain unaddressed, like excessive taxes and levies of 30% or more. We hope the government will accelerate these relief measures...," said Mathews.