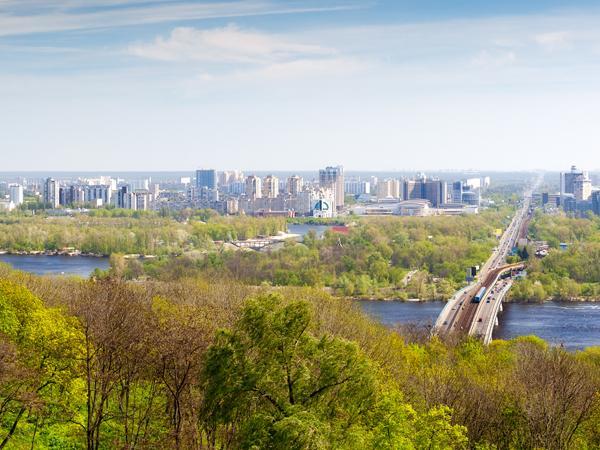 In another busy period for state regulators, recent spectrum news includes planned auctions and completed auctions in Thailand and Nepal, and the end of CDMA-800 in Ukraine.

In Thailand the telecoms committee of Thailand’s National Broadcasting and Telecommunications Commission (NBTC) has proposed the removal of the 700MHz band from the forthcoming 5G auction scheduled for 16 February.

This means the 1800MHz, 2600MHz and 26GHz bands will be auctioned, while the 700MHz band is expected to be auctioned off separately in the future. The 700MHz airwaves are currently being used by broadcasting network providers, and need to be migrated to the 510MHz-690MHz range.

Meanwhile Ncell, Nepal’s second largest mobile operator in terms of subscribers, has won the auction for residual spectrum in the 1800MHz band. Ncell, which already has rights to 2×11MHz of 1800MHz frequencies, will be allocated an additional 2×9MHz spectrum from the 2×16Mhz available (once it has paid an outstanding capital gains tax bill).

Only Nepal Telecom (NTC) and Ncell took part in the auction, which was delayed by legal action brought by another operator, CG Telecom, which was not eligible to take part under the Nepal Telecommunications Authority’s terms.

Spectrum adjustments of a different type come from Ukraine where the National Commission for the State Regulation of Communications and Informatization (NCCIR) has submitted its proposal to the State Special Communications Administration regarding the cessation of CDMA-800 mobile network technology.

Nationwide CDMA mobile provider Intertelecom – which is preparing to switch to 4G LTE technology – says that the plans will not affect its subscribers.

The NCCIR has also reportedly submitted to the State Special Communications Administration its proposed conditions for issuing new licences permitting 3G/4G services in frequency bands within the 791MHz-951MHz range to mobile operators next year. Further spectrum – at the moment used by TV broadcasters – may be freed up soon. 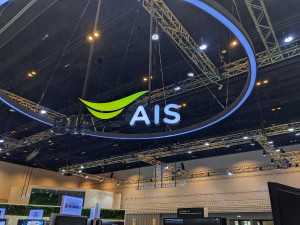