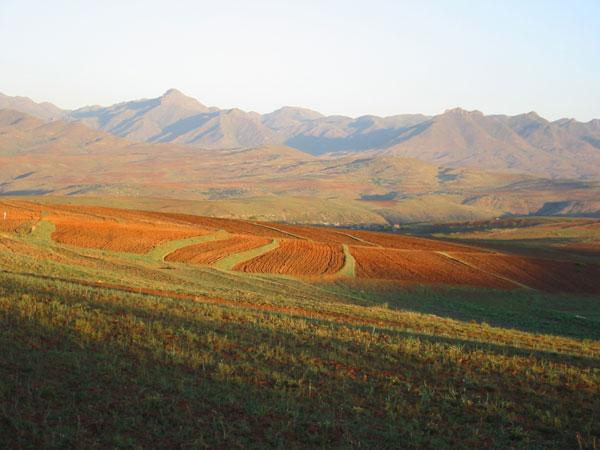 Lesotho’s regulator has threatened to revoke Vodacom’s licence in the market and issued the operator with a fine of 8.2 million Maloti ($549,000).

The Lesotho Communications Authority (LCA) stated that the fine had been issued in August 2019 “for failure to pay regulatory fees as they fell due and payable on or by July 1, 2019”. The penalty was made public in November last year, with the LCA noting that it is awaiting a decision from the country’s High Court.

The LCA added that there were a number of irregularities surrounding the Vodacom in Lesotho, noting that the operator had received 900,000 Maloti ($60,000) from the Universal Service Fund to deliver Internet to a number of high schools – 30 for the 2016/17 period, 60 for the following year and another 60 in 2018/19.

The regulator stated: "After having received complaints from some schools that had not received internet as promised, LCA requested Vodacom Lesotho to provide complete reports in relation to the service. Despite several requests to provide complete and accurate information regarding the provision of internet to schools, Vodacom Lesotho has still failed to do so. The matter is still pending before LCA.”

It added that the operator had failed to comply with the terms of its licence as it had not “provide[d] correct, complete and accurate bills on time." In addition, the LCA claimed that “from as far back as 2015, Vodacom Lesotho directors and shareholders failed to appoint independent auditors” as required by law, noting that the operator’s “external auditor is a relative of the Chairman of the Board of Vodacom Lesotho.”

EWN reported that the auditing firm in question was owned by the sister-in-law of Vodacom Lesotho board chairman Matjato Moteane. The LCA argues that this “revealed a deliberate intention to undermine compliance with the laws of Lesotho” and stated that it has “requested Vodacom Lesotho to provide written reasons within 90 days why its Unified Licence cannot be revoked.”

Speaking to Connecting Africa, Vodacom Group responded by saying that it was “aware of regulatory concerns, affecting its Lesotho business, relating to a perceived conflict of interest; timeous payment of regulatory fees as well as non-compliance with Universal Services Fund obligations and tariff rules".

The group noted that it would “continue to engage meaningfully with a view to finding common ground with the LCA in the interest of our customers, stakeholders and broader Basotho community.”

Lesotho is Vodacom’s smallest market, with 1.72 million customers according to Omdia (previously Ovum). However, it is dominant with a 73% share – its nearest rival Econet holds 27% of the market. 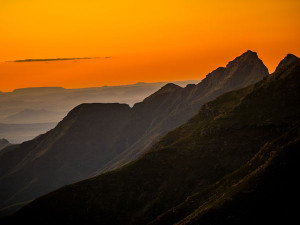 Liberia brings the hammer down on operator price hikes
Regulation